Eastern Asia is home to some interesting smartphones, like various Android-powered flip phones from Samsung and LG. Earlier today, the 'NichePhone-S' from FutureModel was announced in Japan. It's a phone the size of a credit card priced around 10,000 yen (or $88 USD), with a heavily customized version of Android.

The design looks quite a bit like a pocket calculator and comes in black or white. The phone weighs 38 grams, and is 6.5mm thick. It's capable of calling, texting, voice recording, playing audio files, tethering a 3G data connection, and connecting to Bluetooth accessories. It's essentially a feature phone that happens to be running a very old version of Android - 4.2 Jelly Bean, to be exact. You can't install apps, so the underlying system probably doesn't matter much, but it's still a bit strange. 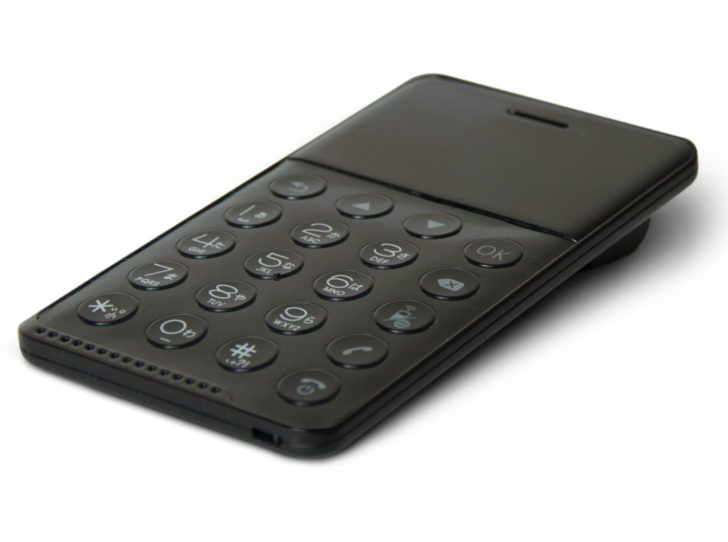 As for the technical specifications, the NichePhone has a MediaTek MT6572A processor (from 2013), a nanoSIM card slot, and a microUSB port for charging. There's no water or dust resistance of any kind, but the 550mAh battery should give you 3 hours of talk time or 72 hours of standby. The phone will be available on November 10.

[Update: Winner] Win an unlocked V30 from LG and Android Police [US]