Thanksgiving is coming up this month in the United States, which means retailers are prepping for Black Friday. Just about every major store will have steep discounts on items, but whether they are worth fighting crowds for is another question. Target's ad for Black Friday was recently released, and there are a few noteworthy deals for Google, Amazon, and Samsung products. 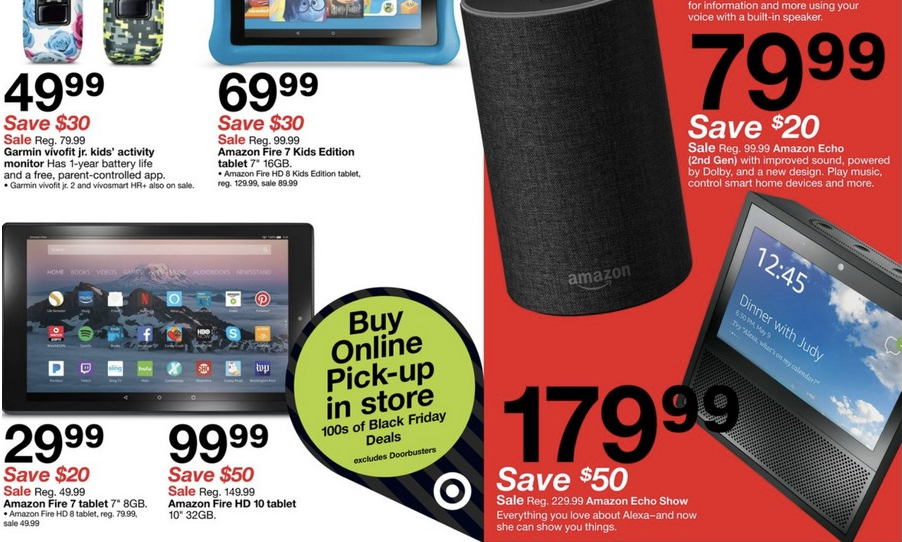 You can browse the ad from the source link below, and I expect we'll see promotions from more stores in the coming days. The ad says that these deals will be valid from November 23-25.

Unroll.me app arrives on Android to save you from a cluttered inbox