You might remember Google announced a lot of Assistant things at its big event last month. One of those things was routines for linking multiple Assistant devices together with a single command. Well, Amazon just beat Google to the punch. Alexa now supports routines and several other new features.

Routines on Alexa are essentially the same thing Google announced last month but has thus far failed to deploy. You will be able to create a custom command in Alexa, then connect several different actions to it. For example, "bedtime" could shut off your lights, arm a security system, and lock your doors.

In addition, Alexa now supports groups of smart home devices. You can list devices as being in a certain room, which allows you to use more natural commands. After setting which lights are in your living room group, telling a living room Alexa device to turn on "the lights" will turn on the lights you've labeled as being in the living room. Finally, the Alexa app can understand the on/off state of lights, switches, plugs, locks, and thermostats and display that in the app. 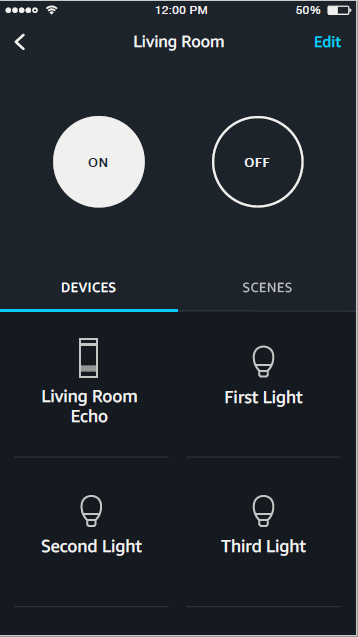 Developers need to update their devices to the latest version of the Smart Home Skills API to make these features work. However, that version was actually rolled out last month. Amazon is just throwing the switch now, so a lot of smart home gadgets should already work with routines, groups, and device states.

Google serves 'Android Burger' for lunch in company cafeteria, stays true to its emoji and ...