Google launched YouTube TV earlier this year, but it leaned heavily on Chromecast support to get the stream onto other screens. It seemed odd there wouldn't at least be an app for Android TV, but now there is. The app is live in the Play Store, just a few days after Google announced its impending arrival.

The app won't let you sign in directly on Android TV. Instead, you need to go to an activation portal in your browser and input a code. The interface has the familiar three-tab design for your library, home, and live. The UI is gray instead of white, and there aren't any animated thumbnails like the mobile version. 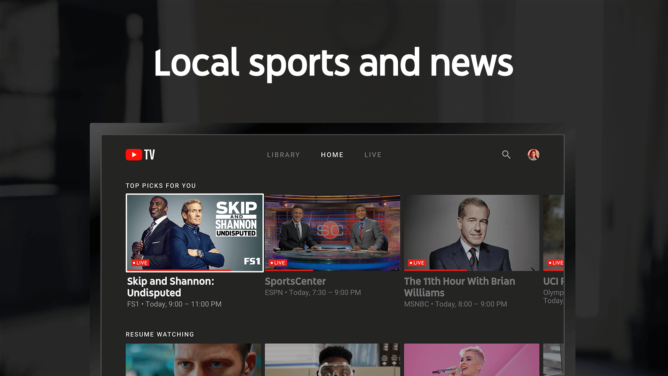 The selection of content and feature set is the same on Android TV as it is on mobile. Although, NFL games should stream directly in the app. That won't work on mobile devices due to a Verizon deal with the league, so you have to cast them to a TV.

YouTube TV costs $35 per month and is only available in select markets. They're all in the app listing if you want to verify. We've also got the app on APK Mirror if you want to grab it there. 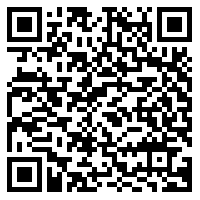