Pocket Casts, one of our favorite podcasting apps on Android and my personal go-to for the last four years, has received a nice update to version 6.4 with a bunch of Android Oreo 8.0 features and plenty of fixes.

First on the list of Oreo features are adaptive icons. You can see the "rounded square" shape in the image at the top of the post, but Pocket Casts' icon lends itself well to the other shapes too. Second, you get picture-in-picture for video podcasts. The icon shows up on the top right corner of the Now Playing screen, next to the fullscreen icon, and lets you minimize the video so you can continue watching and listening while also doing other things on your phone. 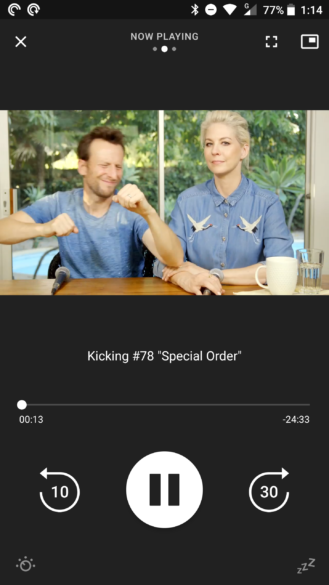 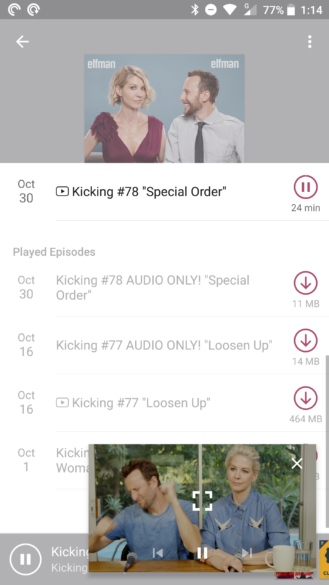 And last, but not least, Pocket Casts now has notification channels so you can choose the priority of different types of notifications for ongoing downloads, new episodes, and playback. You can access these through the new Advanced settings shortcut menu within Pocket Casts' own settings if you don't want to delve in the App Info menu to find them. 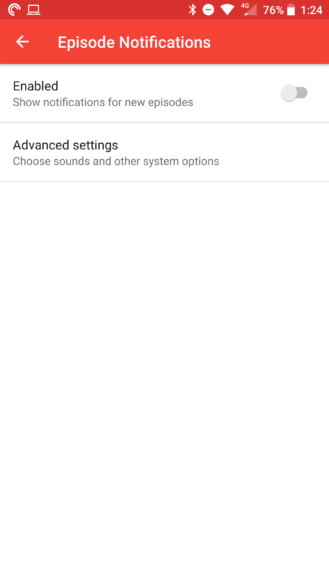 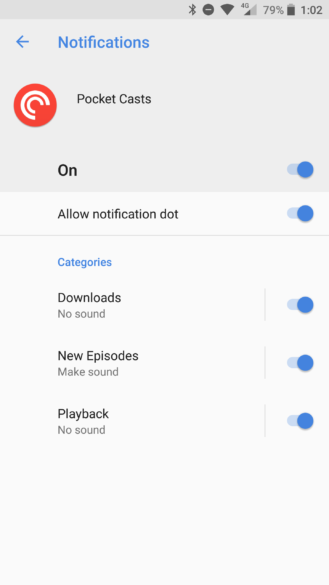 There are plenty of other fixes and improvements to Pocket Casts in 6.4, all mentioned with the team's signature fun style:

Pocket Casts 6.4 is available to everyone on the Play Store, and if you haven't tried it yet you'll have to fork out a few dollars to get it. Very worth it, if you ask me.

Tip: You can ask Google Home and Assistant to print your calendar, sudokus, and more