The sequel to the hit Square Enix RPG Final Fantasy Dimensions has just launched on Android and boy is it an odd release. For what started out in Japan as a free-to-play social RPG titled Final Fantasy Legends: The Crystal Of Time And Space, has now been transformed into Final Fantasy Dimensions II, a premium RPG released worldwide that costs $13.99. Of course, one has to wonder how this transition has affected the gameplay.

Truth be told, the game sits in a weird middle ground of FTP design and premium monetization. So yes, once you plunk down the $13.99 asking price there will be no further costs to play this game. But that doesn't mean there isn't a grind to be found here with a focus on many of the usual FTP mechanics, such as spending your time on collecting numerous crystals to acquire new abilities for your many characters.

While it does look like such mechanics have been tweaked in order to offer a more optimal experience in line with premium releases, the fact remains that Final Fantasy Dimensions II is something of a shallow game designed from the ground up to be easily accessible. Now that doesn't mean there is something wrong with this title. These are just some details to keep in mind. 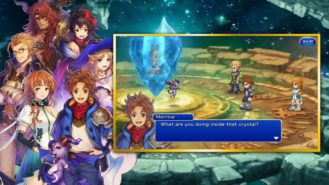 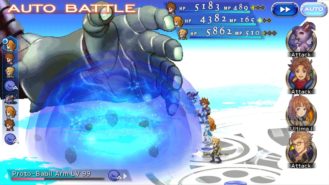 So far reviews of Final Fantasy Dimensions II look mixed with some people stating that this is a quality continuation of the Dimensions' franchise, while others claim that the gameplay is too shallow and offers a minimal challenge. I would say this falls in line with what is already known about the game since it was initially designed for a more casual crowd.

What is interesting though, is that I often see people asking for alternatives to their favorite free-to-play games that offer a more fairly monetized experience. Well, it would appear that Final Fantasy Dimensions II squarely falls into this niche category. It is still mainly a casual RPG in all but name, with a few tweaks to the gameplay to ensure a premium pricing model that will never force the player to spend any money past its initial cost. And sure the $13.99 price point might be asking a bit too much, but this is a Square Enix game after all, so a high cost is expected. 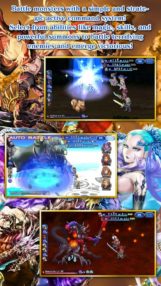 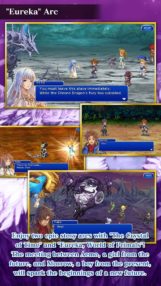 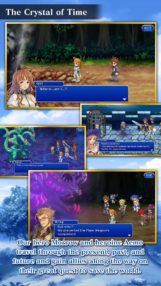 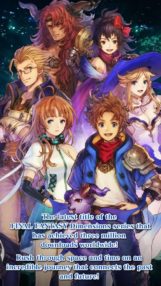 While it's very surprising that Square Enix has actually fixed up one of their free-to-play titles and turned it into a premium RPG, the changes to the gameplay may still not be enough to sway the more hardcore fans of the Final Fantasy series. So yes, this is a significant change for those of us that want to invest their time playing a fully paid upfront title, though it is clear that Final Fantasy Dimensions II may still be a little too focused on casual gameplay. Luckily what we have been given is still worlds above and beyond what this game initially set out to be. You just have to ask yourself if the current price is worth it. 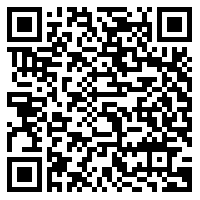