Believe it or not, Android 8.0 Oreo actually debuted with an invisible Do Not Disturb toggle in the volume popup. This DND toggle is enabled through the System UI Tuner, so not everyone saw it. If you knew where the toggle was, it still worked, but this was a bit of a stupid mistake for Google to make in the first place. The Android 8.1 developer preview fixes this problem and adds a DND toggle that we can actually see. 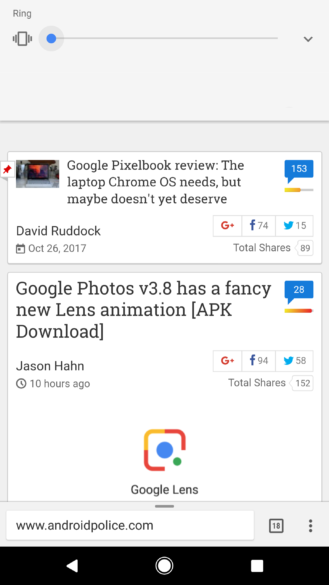 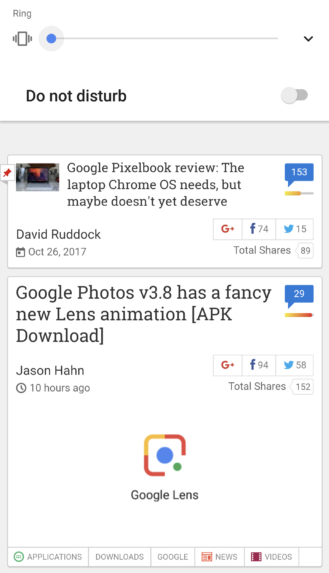 This Do Not Disturb toggle is added via the System UI Tuner, which can be activated by holding down the settings button in Quick Settings. While you could technically still use the toggle if you knew where it was in 8.0, this was obviously a bug. Even on the version of Android 8.0 that the Pixel 2 and Pixel 2 XL shipped with (which is nearly 8.1), this was still broken, but the 8.1 developer preview fixed it.

You can see what exactly was going on in the video above. Quite honestly, this was a pretty big bug for a major release, but we're glad it's finally fixed.