Amazon's Alexa smart assistant has wormed its way into a ton of products, including some Android phones. It all started with the Echo speaker, though. The original Echo has been available for the last few years, but now the time comes for it to retire. Amazon's recently announced second-generation Echo and the Echo Plus are now shipping.

The two versions of the Echo have a lot in common, but the smaller 2nd gen Echo looks much different. It's more compact than the original, and you can get it with Google-style fabric shells. It has a single 2.5-inch subwoofer and a 0.6-inch tweeter inside, and the outside comes in six different styles. It's priced at either $99.99 or $119.99, depending on the style. 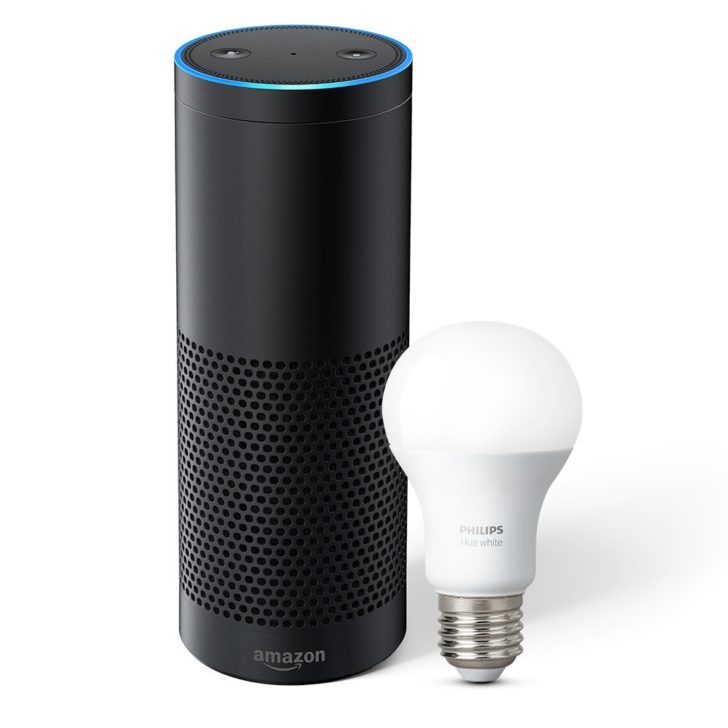 For $149.99, you can get the Echo Plus. This device looks more like the original Echo, and it has a slightly better speaker setup than the regular 2nd gen version (2.5-inch sub and 0.8-inch tweeter). There's also a ZigBee hub inside, so you can control smart home devices that rely on that technology like locks, plugs, and lights. Amazon is offering a limited-time bundle deal with the Echo Plus and a Hue bulb for the same $150 price.

Both new Echos have Prime shipping (of course), and you can pay for them monthly instead of all at once. The other Echo devices from Amazon's recent announcement like the Echo Spot, Connect, and Buttons will be out in a month or so.