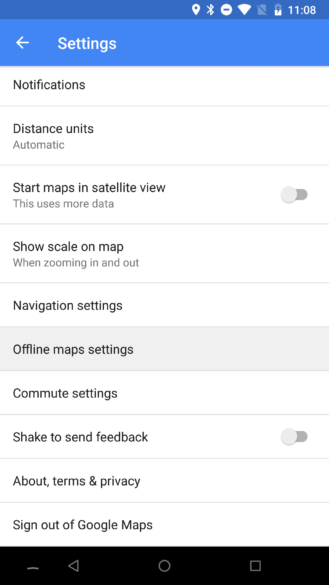 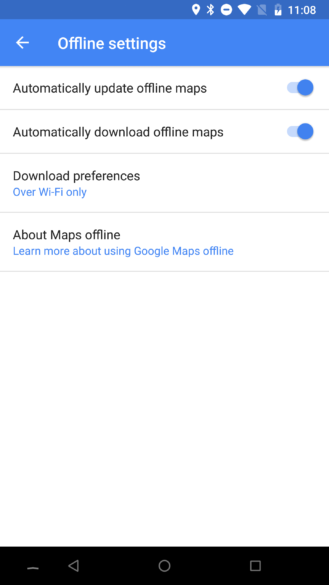 In case you weren't aware, there's a dedicated settings screen for offline maps. It could be found by opening the offline maps management page, then hitting the gear icon at the top right. Such a location may not have been obvious enough for users, so a new link has been added to the main Settings screen. 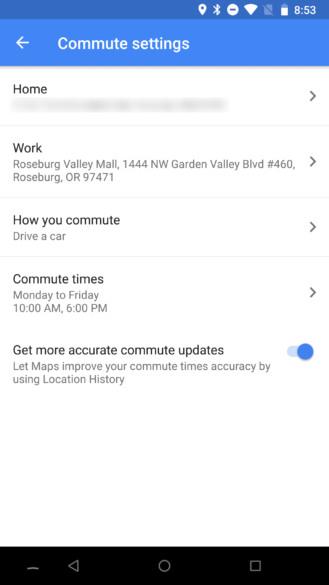 Earlier this month, Google launched new commuting features in Maps so users could get more reliable and informative updates about their daily route from home to work and back. The latest update adds a toggle that will give Maps permission to use your location history to further refine its understanding of your commute times.

The setting is enabled by default, so I'm not sure if commuting is just now gaining the ability to use location history or if the toggle was merely added to give users the option to opt out. Either way, it's there now, so feel free to set it as you wish.

We're all familiar with the standard 5-star rating system. In theory, users are expected to give five stars for something that is genuinely exceptional, and one star to the utter catastrophes. There's also a myth that ratings of two, three, and four stars also have a place on that scale, but I doubt many people know those options exist.

Countless articles have been written about how humans are bad at scoring their opinions, which means many default to either 1-star or 5-star ratings to show that they hated or liked something, respectively. Some environments, like Amazon, also tend to have a lot of 4-star ratings from people that like a product but routinely deduct a point because there's always room for a product to be better.

New text in Google Maps suggests that this behavior may be sparking a change to its current system. Text for a new notification has been added that asks for your opinion about a place. What's interesting is that it provides only two buttons titled "RECOMMEND" and "NOT RECOMMENDED."

There are also two blob emoji that have also been added along with this update, and they may be linked to the binary ratings. I feel like the emoji might be crossing a line into being a little too goofy. 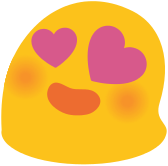 Of course, it's possible this is just meant to initiate a ratings and review submission that includes the standard star ratings, but it seems like an odd choice to offer users a pair of differing options if they don't play a role in the rating.

If Google Maps actually makes the switch to a binary rating model, it will be interesting to see how existing ratings are handled. I'm not opposed to a basic thumbs-up / thumbs-down system, but a neutral rating is also important to convey that a restaurant or business is neither particularly good or offensively bad.

Mass transit options are well-represented in Google Maps and new improvements are constantly being made. Judging by a couple of new lines of text, it looks like users may get the option to select a preferred station for their route planning options.

One line clearly shows that it will give a list of stations located near your home, so I'm suspicious that making a choice will really only apply to daily commutes and possibly navigation planning from your home. After all, if you start navigation from any other place, your preferred station may be further away or require passing through unsafe areas.

Scheduling your next haircut or massage got a lot easier with the launch of Reserve with Google. The initial list of service types was pretty paltry, focusing on just spas and salons, but the set of options grew a bit as the service expanded. With the latest version, it looks like the list is expanding with two more services: Cycling and Nails.