Google's hardware has always been difficult to purchase, if you happen to live outside of a handful of countries. The original Pixels were only sold by Google in six regions - Australia, Canada, Germany, Puerto Rico, United Kingdom, and the United States. The Pixel 2 and 2 XL were originally limited to those regions as well, but now the XL is expanding to Italy and Spain.

For some reason, only the XL is being offered on the Italian and Spanish Google Stores. When you visit the site and change your location to Italy or Spain, the option for buying the 5" model is missing, and the page is named "Pixel 2 XL" instead of "Pixel 2." Additionally, only the 64GB capacity is available. 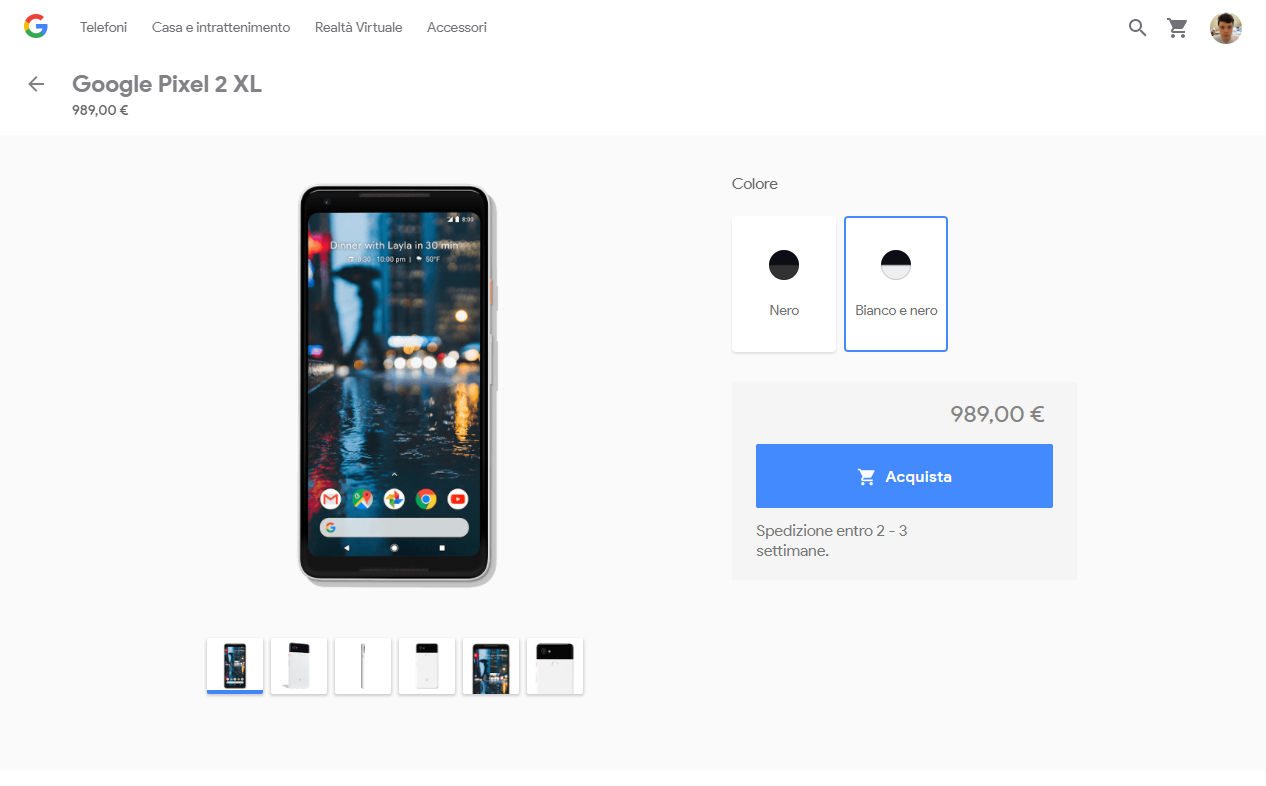 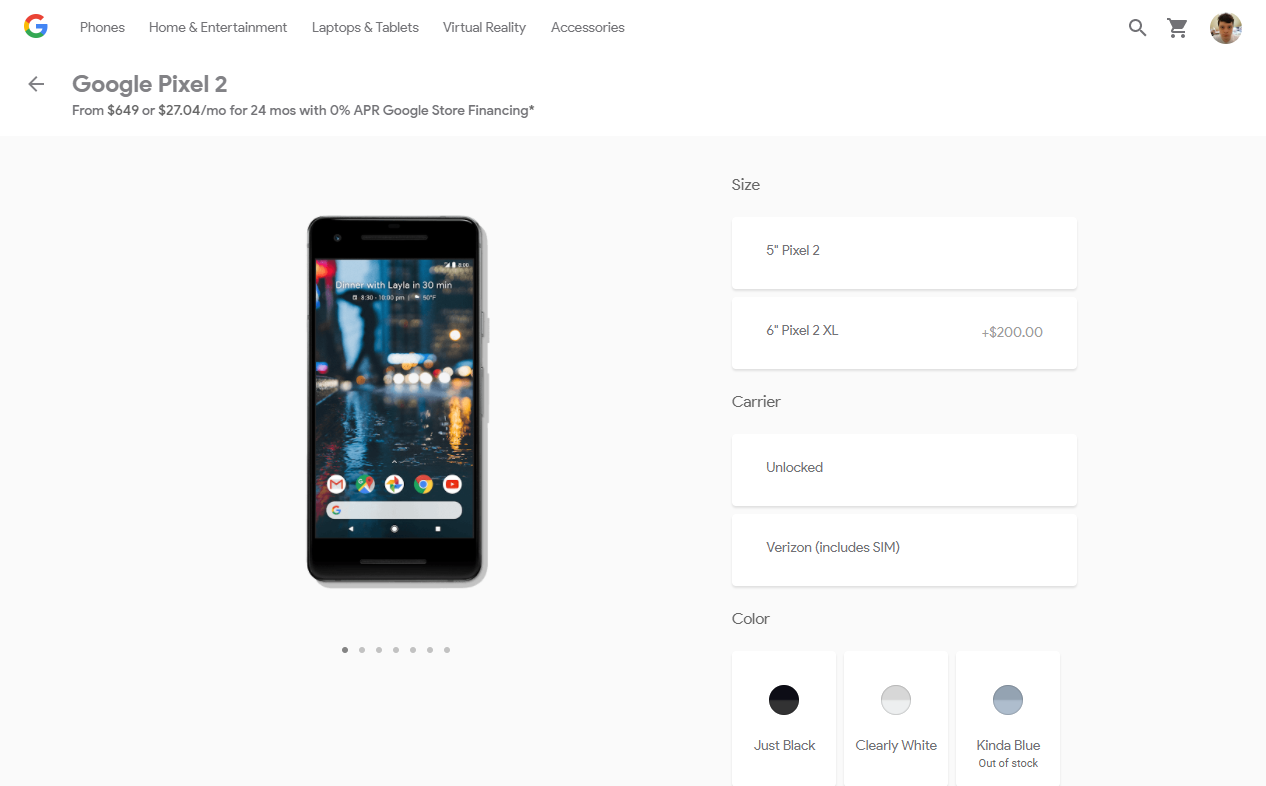 Pixel 2 options in the United States

Still, if you live in one of those countries, you can now buy a Pixel 2 XL straight from Google. For everyone else, keep crossing your fingers.

Weekend poll: Has your opinion of Google's Pixel 2 XL changed?