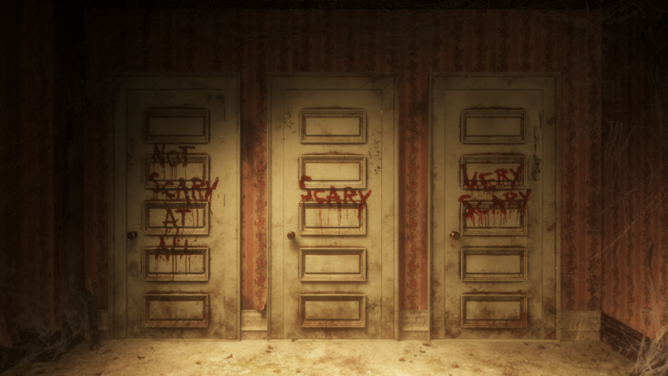 IT: Escape from Pennywise VR looks to be a simple VR experience as the premise has you choosing one of three doors to "determine your fate as you come face-to-face with Pennywise,"  whatever that means. Going by the two screenshots on the Play Store listing it would appear that you choose a door and then venture forth with a flashlight down some dark and scary hallway.

The thing is, Warner Bros. typically releases their movie tie-in games for free on Android. Why they decided to not only split up their content on multiple platforms, where the first was free, to then release the second experience as a paid game on the Play Store, I do not know. Luckily if you are interested in this paid release, you can check out the first for free through YouTube easily enough. 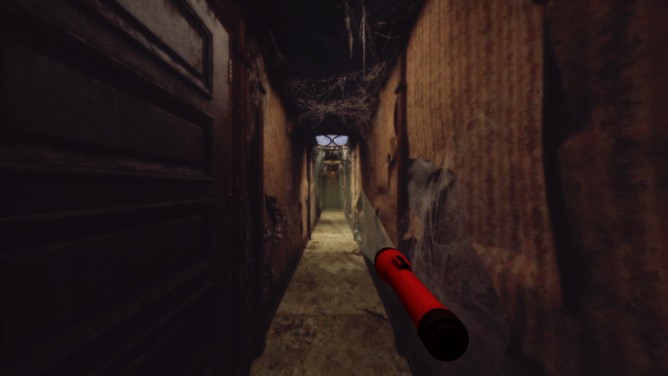 So yeah, if you happen to own a Daydream headset and are looking for something creepy to play through for the lead up to Halloween, IT: Escape from Pennywise VR looks somewhat promising if not a little light on content. While you will have to plunk down $0.99 to experience it, you could always check out the first offering in this series on YouTube to see what you will be getting yourself into. 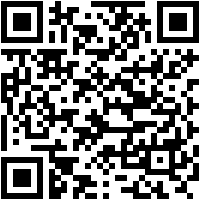 Android 8.1 feature spotlight: You can hide the 'running in the background' notification ...