I've had the Nokia 8 for a little over a week and have run Android 7.1.1 on it out of the box. Yesterday though, Nokia announced a beta labs program to test out Oreo on the Nokia 8 and I instantly jumped at the opportunity. After downloading and installing the update, the Nokia 8 booted into Android 8.0 and I started looking for the small changes that Nokia has implemented this time around.

Nokia uses stock Android and adds very few changes on top of it to customize the experience, and Oreo is no exception. The device feels like a Nexus/Pixel whether you're on the homescreen, diving deep into the settings, or checking out your notifications. Almost every feature we've discussed in our Android 8.0 feature spotlight articles is there on the Nokia 8, unless it's Pixel-exclusive. I successfully tested Picture-in-picture on Duo and the Autofill API with Enpass. I also got the notification dots and the new pop-up when you long-tap on an icon in the launcher and it shows both notifications and app shortcuts.

Nokia is using the Pixel-blue tint instead of the Nexus-green tint in the notification shade and settings, which looks a lot better: that green is ugly in comparison. Launcher 3 is still the default launcher so there are very few changes to the homescreen and app drawer, beside the notification dots and new app pop-ups, the System UI Tuner is still accessible, so is Demo Mode, and for better or worse, the emojis are now the new Oreo ones. Goodbye blobs. (Tears up.) These should all look familiar to Android Oreo 8.0 users.

There are a couple of things worth pointing out though, in case you were wondering about them. Launcher 3 does indeed let you pick the icon shape, and Night Light is available to activate on demand or on a schedule, unlike my Nexus 5X which doesn't have it. There's also a toggle for Night Light in Quick Settings, so you can turn it on and off quickly. 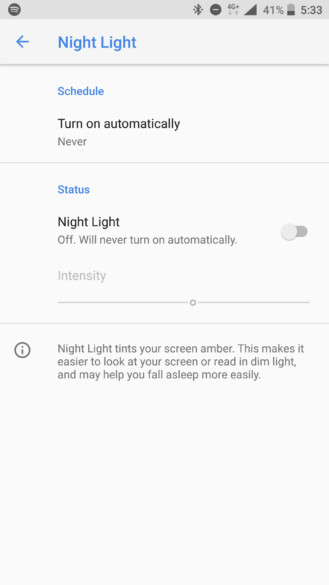 Another simple but really nice addition Nokia made for Oreo on the Nokia 8 is a "Files" icon in the app drawer. It simply launches the Storage -> Files built-in minimal file explorer, but it's a handy shortcut to have if you don't want to use a third-party file manager. Android should offer this by default, if you ask me. (Yes, I know many Quick Settings apps offer a toggle for the Storage manager, but an icon in the app drawer is just easier and surfaces the file manager for all users.) 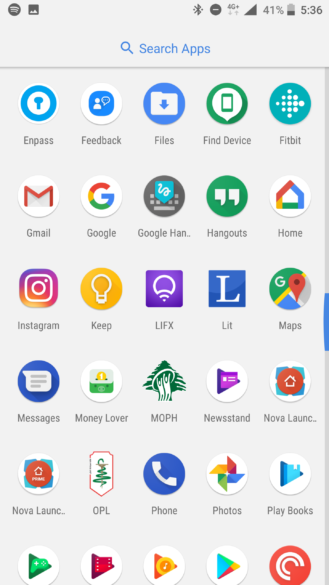 That "Files" app shortcut is so handy.

There are other interesting changes in Nokia's Oreo flavor compared to my Nexus 5X on Oreo. One of them is a Background Activity Manager menu in the Battery settings that lets you stop apps from running in the background. (It could have been there on Android 7.1 on the Nokia 8, but I can't compare now since I've installed Oreo.) I'm not sure how different it is from battery optimization or how it interferes with Doze, but it's there. Other changes which carried over from Nougat to Oreo on the Nokia 8 are the addition of Glance (the ambient display clock and notification) and the Camera app which is Nokia's own and has nothing to do with Google's Camera. 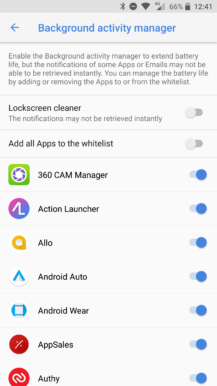 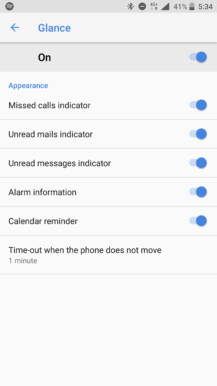 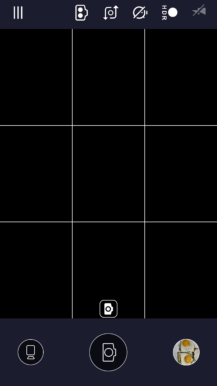 And given that the Nokia 8 has a few different features that regular Nexus and Pixel phones don't, like a MicroSD card, a dual SIM card, and physical navigation keys, all of them have their own respective settings that you won't find on many stock Android devices. 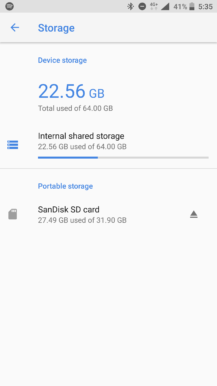 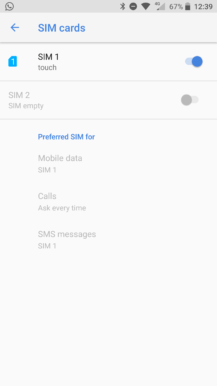 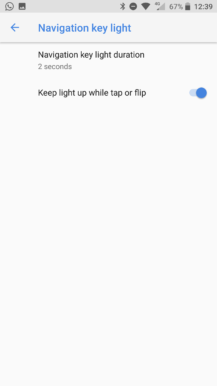 As with the Nougat version before it, Nokia included in Oreo its own "Support" app, which points to Nokia Care. It's the equivalent of the "Support" menu in Settings for Nexus and Pixel devices, and contains a user guide, access to the community forums, and a way to contact local or remote support. 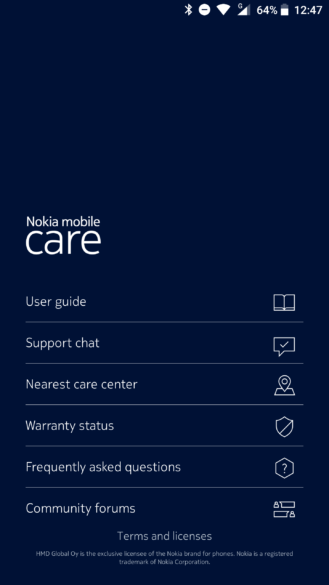 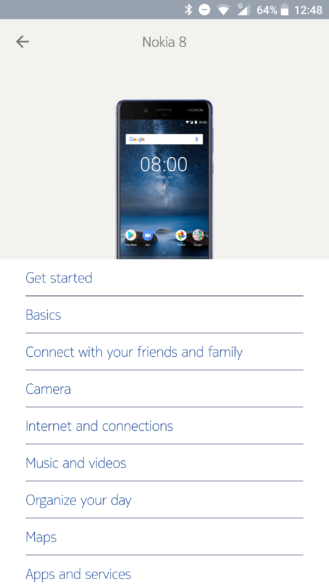 But with Oreo comes one more app from Nokia called "Feedback." This one sends bug reports and feedback directly to Nokia, while also attaching your device's details and letting you record your screen to show the team exactly what's been happening on your phone. I like the idea, if only it didn't show a persistent notification that I can't seem to be able to dismiss. 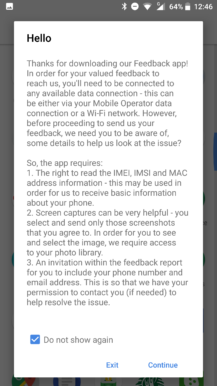 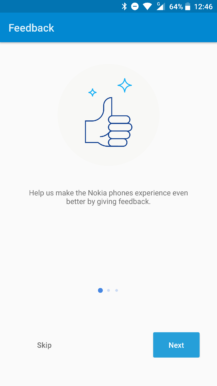 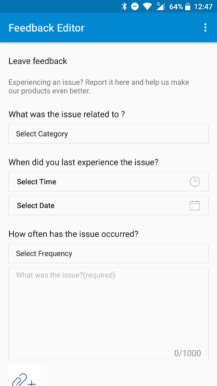 All in all, Nokia managed a great balance with Oreo on the Nokia 8. You still have a 99% stock Android feel with nifty Pixel-like features that my Nexus 5X doesn't have, such as the blue theme for settings and notifications, night light, Launcher 3 and launcher icon shapes, and double-tap to wake. You get a few necessary tweaks here and there for the added hardware components (microSD, dual-SIM, navigation buttons), a couple of interesting additions (Glance, Camera, Files icon shortcut), minimal bloat in the shape of Nokia Care and Feedback, and that's about it.

If you have a Nokia 8, I'd recommend you join the test on the beta labs. It's been very stable for me with no bugs or force closes or weird behaviors. And let us know if you find anything else I haven't spotted yet.