The system images are available for download now, but that requires an unlocked bootloader. The beta program with automatic OTA updates will be available as well. You can sign up now, but it looks like the switch hasn't been thrown to push out the OTAs just yet. If you want to get on the dev preview, it's compatible with the following devices. The OTA files are available for sideloading, though. 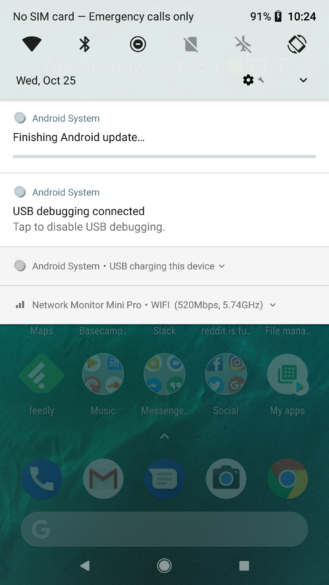 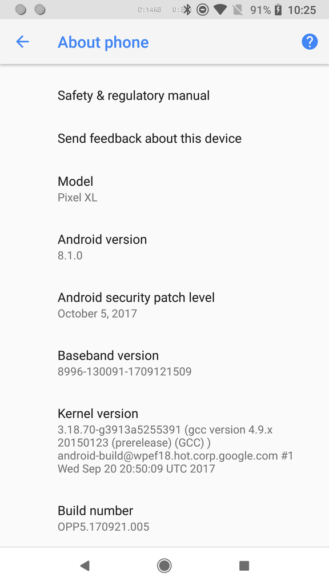 The Android 8.1 preview runs from today until the OS is released, which Google expects to happen in December. Installing the preview should not affect your data, but you never know. Running a developer preview does come with some risk, so make sure you've got your data backed up. Leaving the beta program will result in a device reset as well.

Google has a developer-oriented changelog up. Here's what you can expect in the new version.