There is a dearth of full-featured real-time strategy games on Android, but Bugbyte has been offering some of the few good ones with its Battlevoid series. The last title, Battlevoid: Harbinger, launched on Android a few years ago. Now, it's time for an even deeper and more engaging RTS experience with Battlevoid: Sector Siege. It's available today in the Play Store.

Like the last game, this is a top-down RTS with simple touch controls to manage your space fleet. Your ultimate goal is to take over all the sectors held by hostile alien races. Whereas the last game had you in command of a small number of ships continuously throughout the campaign, this one drops you into new sectors where you must build a larger fleet to defend your battlestation. In most sectors, you also have to eliminate the enemy station, making it more like a traditional RTS. If your battlestation is destroyed, you lose the sector. 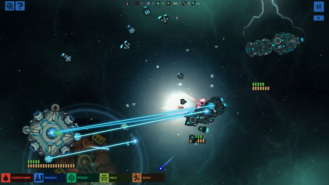 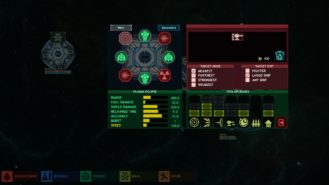 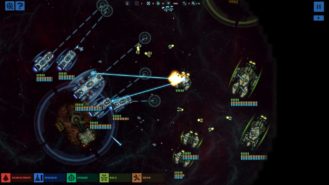 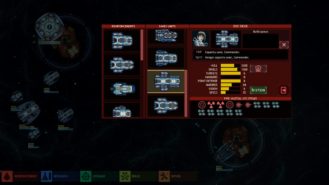 Some sectors might take a long time to pacify, and random events like electrical storms and black holes can complicate your efforts. In general, this game is quite a challenge even on normal difficulty levels. You will lose skirmishes, but pumping out more ships and capturing more territory will keep you on a path to victory. Getting your ships upgraded and well armed is important, too. There's a ton of customization for your fleet, including new technologies to research and deploy on the battlefield.

Battlevoid: Sector Siege costs $4.99 in the Play Store. It's a little steep for a mobile game, but this one has a ton of gameplay. The same title is $9.99 on Steam, so the Android version seems like a bargain. There are no in-app purchases, either.