The ability to change the appearance of the Android system has always been missing from stock Android, with the exception of the Overlay Manager Service, which is only configurable through the use of third-party tools like Substratum. This somewhat changed with the Pixel 2, where the quick settings dropdown and launcher would switch between light and dark themes based on the user's wallpaper. 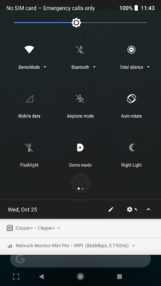 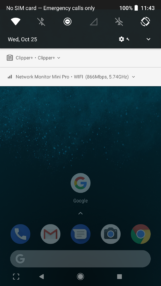 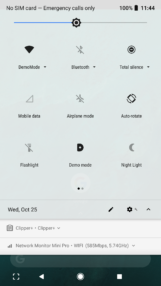 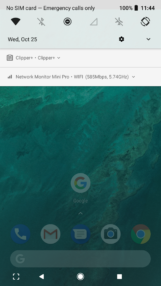 Now this functionality has been extended to the 2016 Pixels, and possibly the Nexus 6P/5X as well (I'm unable to confirm, but it seems likely). If you have a light wallpaper, the light theme is chosen, which looks like the stock 8.0 Oreo theme. If you have a dark wallpaper, the dark theme is activated, which looks more like 7.0's default design. The quick settings dropdown is somewhat translucent in both modes.

Android 8.1 also adds a WallpaperColors API, which allows apps to obtain the wallpaper color. This would allow third-party launchers (and presumably other apps) to change the appearance of folders/popups based on the current wallpaper, similar to what the Pixel 2's launcher already does. As far as I can tell, this doesn't allow apps to manually define the UI theme.