For anyone who still uses Snapchat, recording and sharing video clips is probably a large part of the experience. Before now, it's only been possible to record videos of up to 10 seconds in length, as this kind of ties in with Snapchat's whole brevity thing. As the app struggles for relevance and searches for new ways to engage with its users, it's decided to allow longer videos. 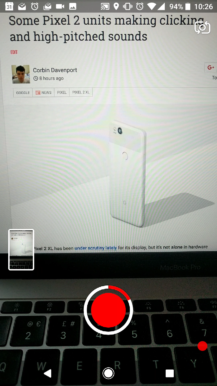 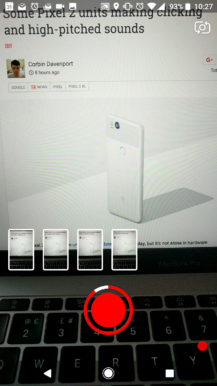 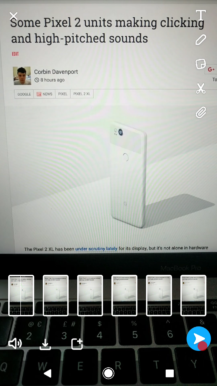 iOS got 'multi-snaps' a few months ago, but according to a couple of readers, it's now possible to record videos up to 60 seconds on Android, too. To do this, you simply have to keep your finger on the record button past the 10-second mark and it will continue to record. A little pane pops into view to show you that you've already got 10 seconds of video, and this will happen for each subsequent 10-second snap until you have up to 6 of them.

Once you've finished recording, you can delete any of the individual 10-second video parts, which could make for some unintentional comedy if it cuts in weird ways. You can also make the usual edits to your video, such as adding filters and text and so on. Then you can share your video in the typical ways, either by sending to one or more friends or adding to your story.

Right now, there are also Halloween themed paint brush strokes that let you draw with a stream of pumpkins, ghosts, and more, which is a nice spooky touch. It's unclear whether these changes were made server-side or came with the latest update a few days ago. You can check you're up to date on the Play Store or you can sideload the latest version from APKMirror.

Next on the agenda for Snap... how are you going to flog all those Spectacles?