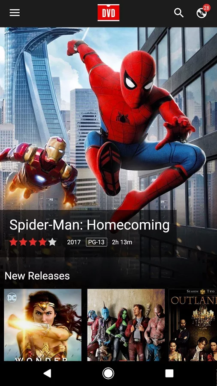 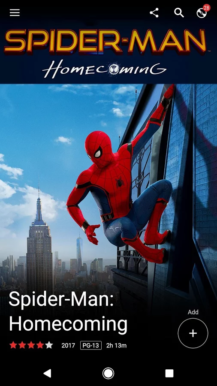 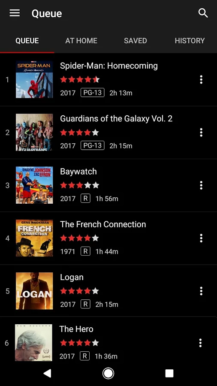 The standalone Netflix app doesn't support queuing up films for DVD delivery, so this new app should make it a lot easier for those still renting DVDs and Blu-rays from the service. The company's selection of physical media is much more extensive, though you don't get immediate gratification, results, or convenience that you do with streaming.

We haven't actually tried the DVD Netflix app ourselves because it's 2017. None of us at Android Police can even name a person we know with a subscription, but presumably, such people exist. Given the 51 total reviews and 10,000-50,000 reported installs on Google Play, there aren't a lot of people still renting movies through the mail. But even so, this should make things a bit more convenient for them. Whoever they are.