It seems like you can't turn around without BLU releasing another budget-oriented unlocked phone. The VIVO line is BLU's slightly more "premium" product family, and the latest addition to it packs some interesting hardware. The BLU VIVO 8L has similar internals to other BLU devices, but the front-facing camera packs a whopping 20MP of resolution.

The VIVO 8L is an unlocked GSM/LTE (1/2/3/4/7/12/17/28) phone with Android 7.0 on board. It runs on a MediaTek 6753 octa-core chip with 3GB of RAM and 32GB of storage. The 5.3-inch LCD is only 720p, despite the listing calling out "Full HD." The built-in 4,000mAh battery should keep it running for ages at that resolution, though. The phone even comes with a "reverse charging" dongle so you can power other devices with it. Presumably, the necessity of a dongle means it's microUSB instead of Type-C. 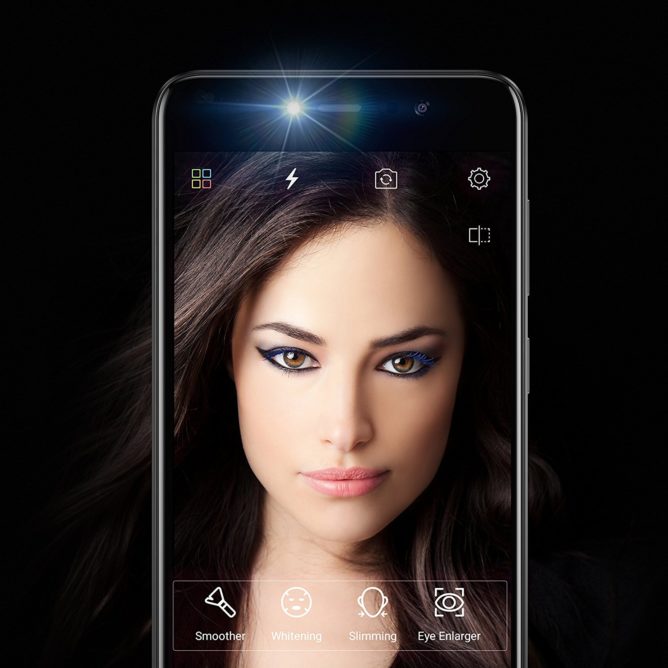 The rear camera is 13MP, but the front one eclipses it with a 20MP resolution. There's also a front-facing flash, which BLU says is calibrated to a temperature of 5500k for natural skin tones. MetroPCS is offering four lines with unlimited LTE for just $100 with a new line, plus a free ...