Google Photos is probably one of the most renowned products the company has ever made. But, right now some people are having a bit of trouble with it. For many, images uploaded to the service since October 17th aren't appearing on the Google Photos website, although the images are being backed up and can be accessed via Google Drive.

I'm one of those affected by this problem, and from the plethora of posts to the Google Photos product forums, I'm not alone. The issue manifests simply: images uploaded after around October 17th just don't appear on the Google Photos desktop or mobile site. However, I can confirm that photos are still being backed up, as they are present in the Google Photos app on other devices, as well as in Google Drive (if you have them set to show up there). 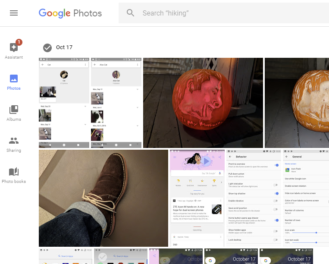 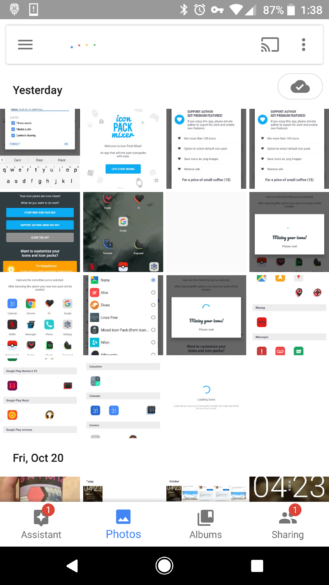 Google Photos on both the site (left) and app (right), the former lacking any images taken after October 17th.

So far Google has yet to respond to the ever-increasing number of reports, though the "Top Contributors" on the forum claim that the information has been forwarded to Google's attention. Although the problem does seem widespread, not everyone is affected, many of us at Android Police are having no problem.

The quickest way to check for yourself is to upload a new photo on your phone and see if it appears in the list of photos here. If it doesn't, and you don't have any other content from after ~October 17th listed, you might be experiencing the issue as well.

As of now, there is no expected time frame for a fix. So if you've made Google Photos an integral part of your daily workflow (as I have, and I'm super salty about it breaking), you might want to move to a competing service like Dropbox for the time being. At least until Google Photos is able to  fix the issue.

Based on my own experience, some of the comments on this post, and threads on Google's support forum, this particular issue looks to have been fixed. Images and photos uploaded to Google Photos since ~October 17th should now be appearing, and a Google employee has posted to at least one of the threads on the support forums with confirmation that the issue should be resolved.

Move along, folks. Nothing to see here.