First up is the U11 Plus, which has appeared on a Chinese telecommunications certification site. The below pictures don't expose much, besides a rear-facing fingerprint sensor (HTC usually puts them on the front). 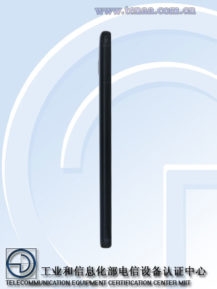 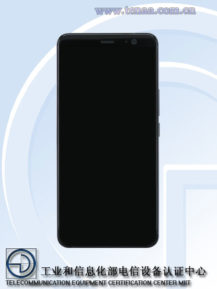 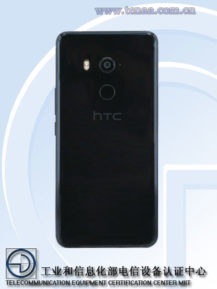 The page also reports the phone will come in black, white, and blue. Those pictures make it difficult to tell what the front of the phone will look like, but modifying the image helps a bit: 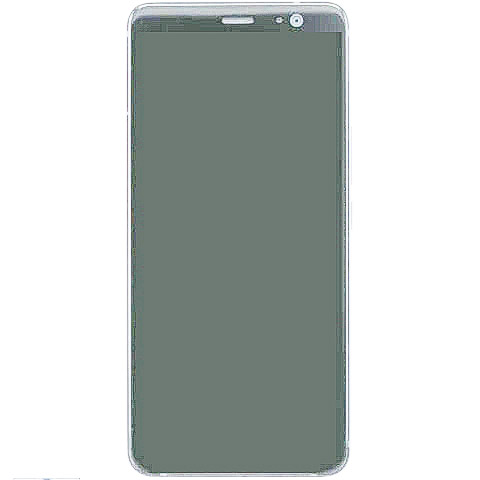 The top bezel is clearly visible, but the bottom bezel can't be picked out. Since the fingerprint sensor has been moved to the back, perhaps this phone will have a smaller 'chin' than HTC's other phones, but I wouldn't hold my breath.

We already knew quite a bit about the U11 Life, another upcoming HTC phone. More details have been released by WinFuture, which believes the phone will be announced on November 2. The site confirmed the previous leak, stating the U11 Life will have a Snapdragon 630 CPU, 32GB of expandable storage, a 5.2" 1080p Gorilla Glass display, NFC, Bluetooth 5.0, Edge Sense, and 2600mAh battery. WinFuture also confirmed the phone will be available in an Android One variant, with 8.0 Oreo running out of the box. 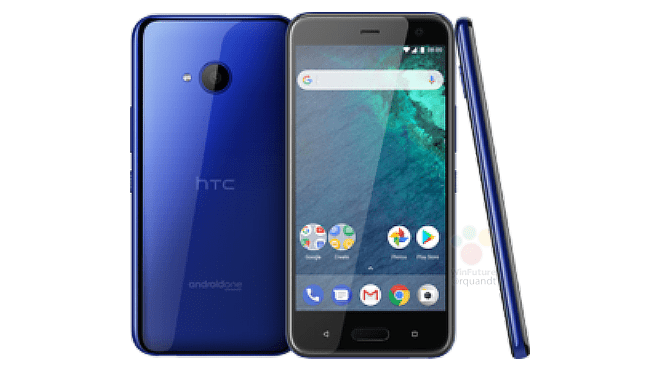 One piece of new information is that the U11 won't have a headphone jack, just a single Type-C port. To the company's credit, HTC will include active noise canceling Type-C headphones in the box. At least in Germany, the phone will be sold in 'Sapphire Blue' and 'Ice White.'

You can find more information at the source links below. Let us know in the comments if you're interested in buying either phone.