These days, almost every service with any kind of social element includes a place for a profile picture. Most apps will also give users an opportunity to crop the image down before locking it in, that way you don't have to break out a photo editor just to center yourself and cut out other people from the shot. Most people probably never noticed it, but this little convenience feature wasn't available in Allo, at least not until now. 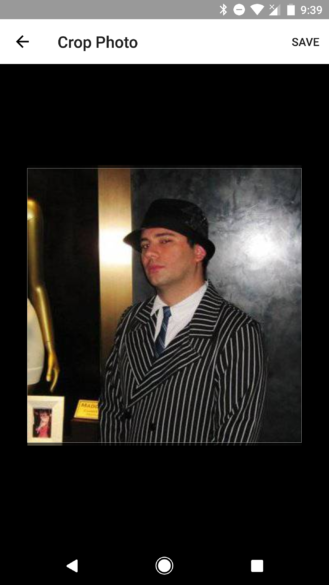 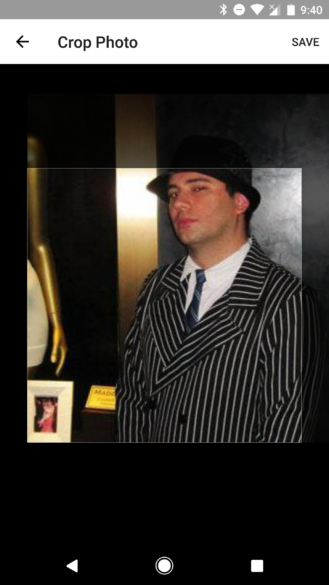 The new cropping screen appears just after you select an image (or take a picture) to use as profile pic. It uses the fairly standard pinch-to-zoom interface with a bounding box that shows the part of the image you're going to keep. Note that the aspect ratio is square for profile pictures, and they will be further clipped when they are displayed as circles.

It's good that users can now have an easier experience setting up their profile pictures, but it seems like the cropping tool would also be extremely useful for modifying photos before sending them over chat. <cough><cough>

As a quick note in case anybody thinks this was really the only change in this update, I want to point out that I did a teardown and saw that there was some work done toward the group chats with admins feature. However, the changes don't reveal anything new, so I'm not going to put together a teardown section just to repeat what was already said in the last post.