Google is still gradually rolling out the bottom address bar redesign for Chrome, known as 'Chrome Home.' At the same time, the company is working on 'Modern layout for Chrome Home,' which is essentially version 2.0. While the first redesign was both a functional and design overhaul, the Modern layout is almost exclusively aesthetic. 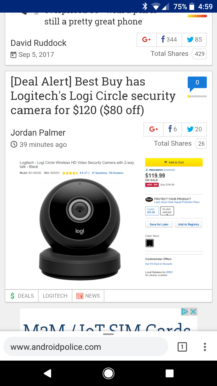 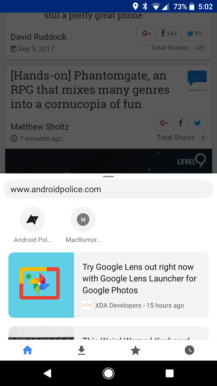 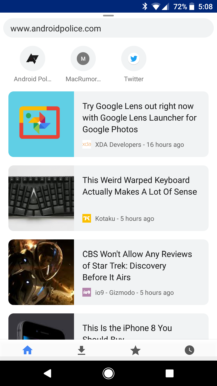 The modern UI first appeared in Chrome Canary 62, and then received more changes when v62 moved up to Chrome Beta. As you can probably tell from the screenshots, the main difference is that everything is round - including the address bar and the New Tab Page cards/shortcuts. 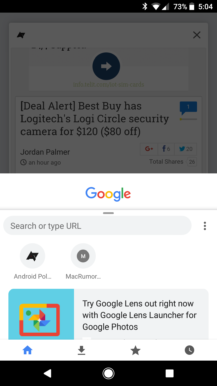 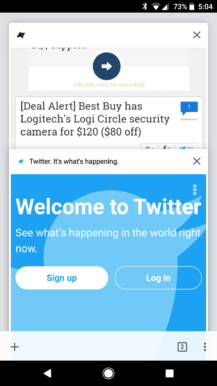 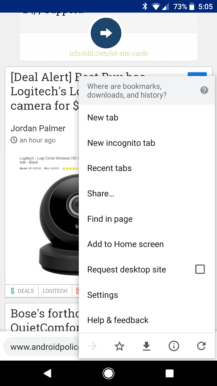 There are some other subtle differences too. The bottom navigation bar no longer has labels, and the tab manager now has a light background with a translucent bottom bar. The overflow menu no longer contains entries for Bookmarks, Downloads, and History; those can now be found as tabs on the New Tab Page, so having menu items for them became redundant.

There's a new API that web apps can use in Chrome 62, called the Network Information API. As the name implies, it allows sites to view information about your device's network connection. This includes the type of network (cellular, Wi-Fi, etc), the "effective type" (4G, 3G, etc), round-trip delay time, and maximum download link. 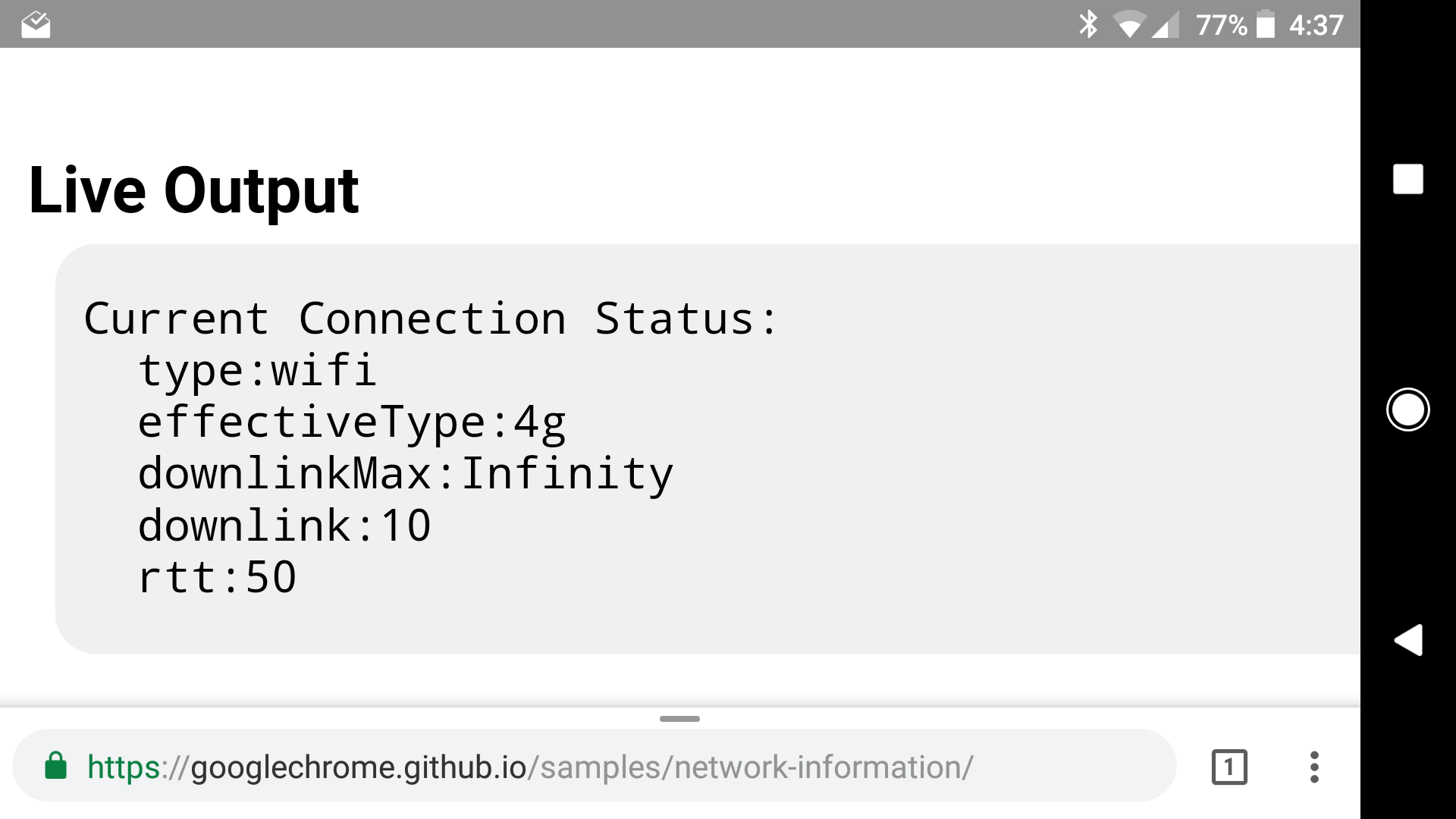 This API would definitely be helpful for pages trying to minimize loading times, or online games testing your ping. For example, a website could detect that you have a slow internet connection, and show you a lightweight version instead.

As of Chrome 62, the Network Information API is enabled by default, and you can try a demo of it here.

There's another interesting feature being enabled by default in Chrome 62 - the Media Capture API. Put simply, developers can use the new captureStream() function to record video and audio from specific parts of a web page (specifically, an HTML5 media player or <canvas> element).

In the above example (source), a 3D teapot on the left is being dragged around by the user, with the real-time recording visible on the right. The resulting video/audio stream uses WebRTC, so there are plenty of potential uses. Web-based games could have built-in livestreams, or maybe a painting webapp could automatically record a timelapse of your artwork.

The API first appeared in Chrome 50, but required enabling a flag to be used. As of this release, it's enabled by default.

Like always, Chrome 62 includes changes for both users and developers. Here are some smaller features that ship with this update.

"Hey Google" hotword now works for some on phones too [Update]