AMC VR takes you through the screen and into your favorite shows. A four-part Walking Dead miniseries has been specially made to headline the new apps, taking you through a journey from mortal to walker. There will also be an extended 360-degree bonus scene for The Walking Dead's 100th episode, which will be available in the app at the conclusion of the season 8 opener on October 22nd. 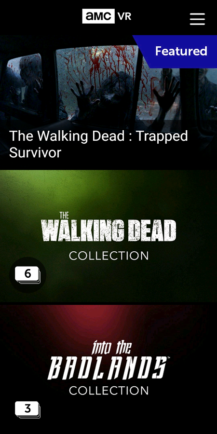 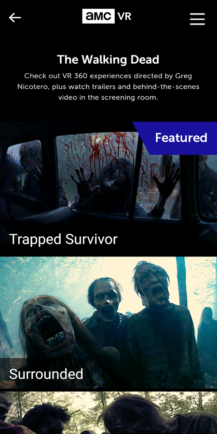 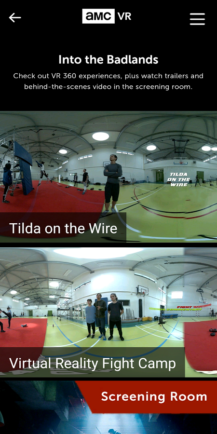 Into the Badlands fans will be thrown into the middle of a virtual reality fight camp as stars Daniel Wu, Aramis Knight, and Ally Ioannides practice a fight sequence. Additional trailers and behind-the-scenes extras from both shows will also be coming to the new VR apps in the Screening Room section. The content will be available on any Android phone with the standard AMC VR app, and also on Daydream ready devices through a separate optimized app. There are also iOS and Gear VR versions. 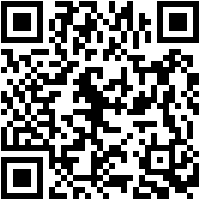 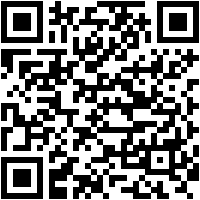