As is tradition when a new phone is released, the Pixel 2 XL has appeared on the sacrificial altar of iFixit. Not only do we get to find out how easy this phone is to repair, it's a chance to see how things work in there. After tearing down Google's latest flagship, the team at iFixit has granted the phone a repairability score of 6 out of 10, which is better than many other devices.

The Pixel 2 XL is water-resistant, which usually means a lot of glue that makes the phone hard to open. However, LG (which built the device for Google) opted to use foam tape that can be pried loose without heat. The display comes out smoothly thanks to long cables that make it easy to take the assembly off without damage. There's a sturdy magnesium midframe in this phone, just like the original Pixel. It's apparently a bit hard to get out, though. That frame is also home to a new heat pipe system to keep the internals from overheating. 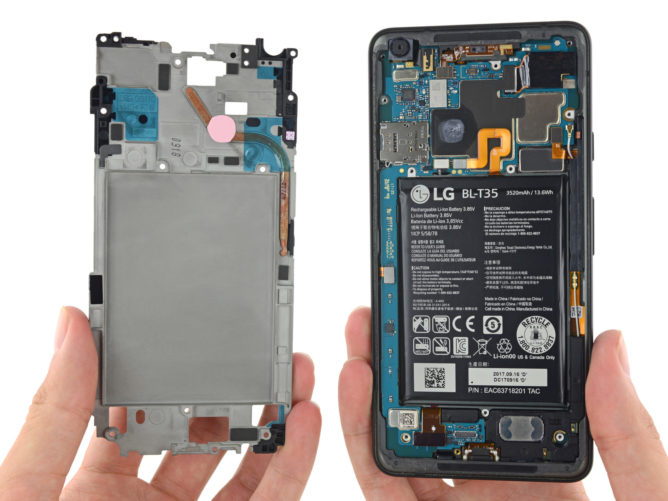 The motherboard includes all the usual chips like the Snapdragon 835, Samsung storage, NFC controller, and so on. However, there's also Google's new Pixel Visual Core imaging chip, labeled "SR3HX X726C502." It's currently inactive, but will be enabled in a future update. On the back of the board, you can see some smaller chips like the LTE transceiver and the eSIM. 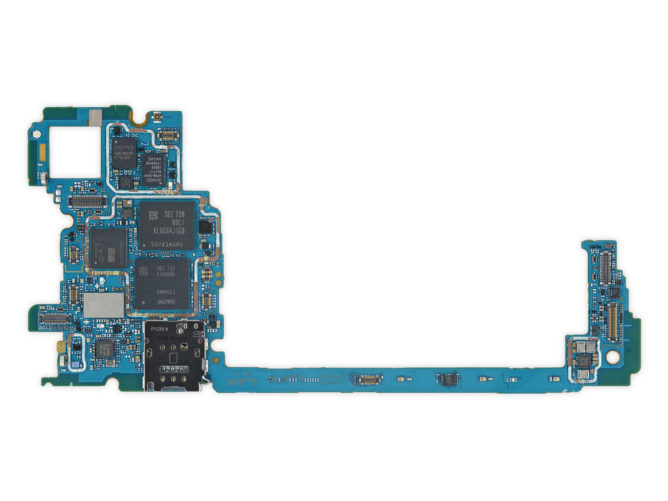 The USB Type-C port is on a separate daughter board, which makes it easier to replace than ports that are soldered to the motherboard. Then, we have the sensors on the left and right edges that enable Active Edge. They're flexible circuits consisting of steel links with strain gauges in between. Those sensors detect the very mild deformation when you squeeze the phone. 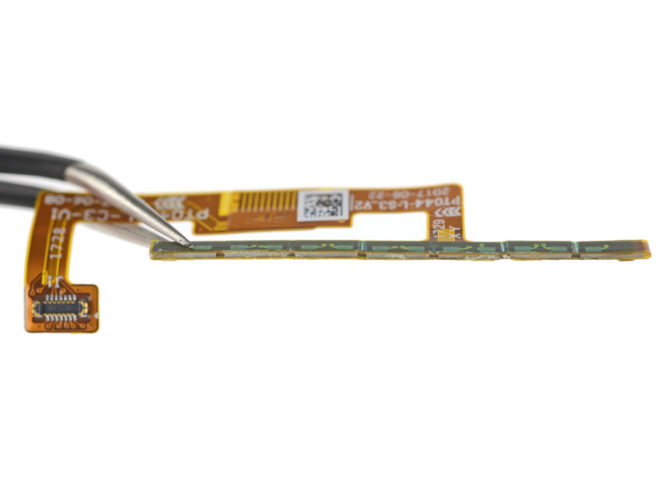 At the end of surgery, iFixit granted the Pixel 2 XL a score of 6 out of 10 for repairability. The Note 8 got a 4, and the Essential Phone only scored a 1. However, this score is one point lower than last year's Pixel XL.

Over 400 cars and aftermarket stereo units have Android Auto