The app is obviously in Arabic and right-to-left aligned. It follows the same design as the other apps with a red theme and title bar, different categories of news spanning the world and the Middle East, and covering politics, science, technology, economy, arts, sports, and more. There's also a dedicated section for photos and another for videos with reports from the region and beyond. The app also lets you choose a text font size and it looks like you can switch between a white and dark theme. 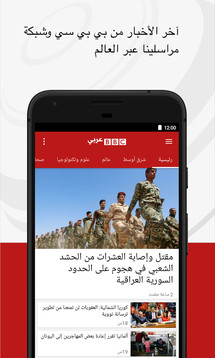 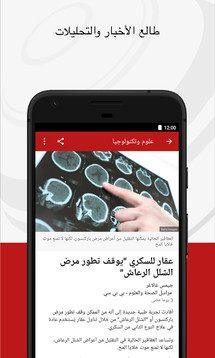 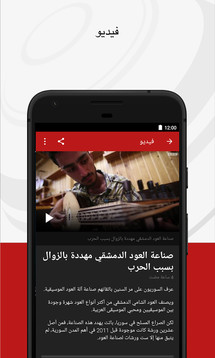 BBC Arabic is free and works on both phones and tablets. You can grab it from the Play Store and check it out through the link below. 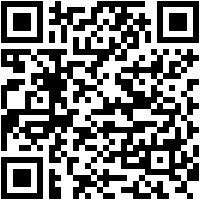 Visa Checkout integration in Android Pay is now live, one year after it was announced