Game of Thrones: Conquest has been launched worldwide as of today. But before you get your hopes up, it is clear that this is a Game of War clone with a Game of Thrones skin. With such a high profile property, it is a real head-scratcher as to why Warner Bros. squandered such a worthwhile opportunity to bring something fresh and new to the mobile gaming scene.

Usually, Warner Bros. is pretty good about its tie-in games, as they are often released for free and lack any in-app purchases or advertisements. This is a smart move as the game itself serves as the advertisement for their licenses. Sadly this does not hold true for Game of Thrones: Conquest, as it is clear the developers chose to monetize this lazy clone to the hilt with the inclusion of IAPs that range all the way up to $99.99 per item. So not only is the gameplay completely uninspired, but the constant nagging and false walls that push you into spending money are in my opinion inexcusable.

Looking through the game's Play Store reviews it would appear I am not the only one who noticed how much of a licensed cash grab this release is. Many complain about a poor framerate that is easily noticeable, while others simply point out the lack of any way to choose what server you play on. So if you are planning on playing this strategy RPG with friends or family, it all comes down to luck whether or not you will actually be able to play on the same server. 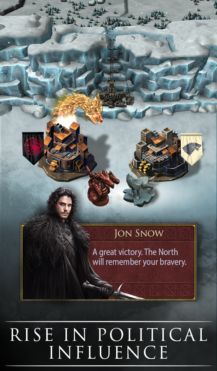 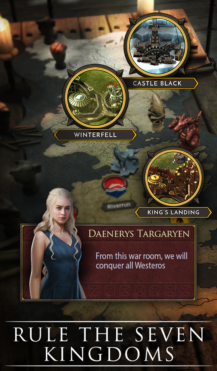 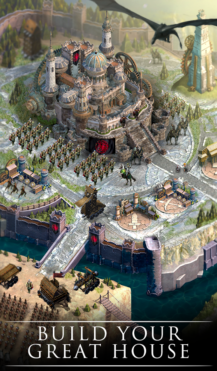 So yeah, there is really nothing noteworthy about the release of Game of Thrones: Conquest, unless you consider how horribly the game has been received. Not only is this a waste of an awesome property, but it could almost be considered an insult to the fans of the TV show and books. I doubt anyone ever said to themselves, "you know what I really want, yet another Game of War clone, but this time with a Game of Thrones skin." Sometimes it just doesn't pay to be a mobile gamer, and this is definitely one of those times.