Samsung likes to have its own custom version of things as a differentiating feature. Android Pay? How about Samsung Pay? Play Store? Galaxy Apps. Assistant? S Voice... I mean, Bixby. Just six months after launching Bixby on the Galaxy S8, Samsung is announcing the next iteration. Bixby 2.0 will bring together the company's products under a single smart assistant banner, but details are a bit scarce right now.

Bixby 2.0 will come to Samsung's phones, of course, but it'll also be integrated with smart TVs, refrigerators, and other appliances. You can expect deep integration with Samsung products like SmartThings and ARTIK as well. It's not only about Samsung's services, though. As part of the Bixby 2.0 announcement, the company has launched a private beta program for the Bixby SDK. Eventually, third-party developers will be able to integrate their services with Bixby. 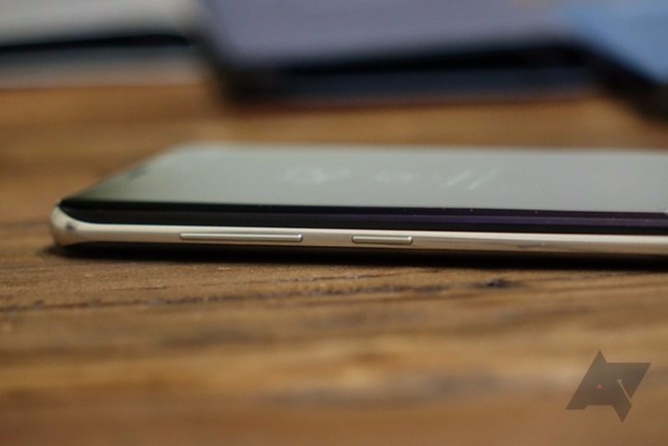 Samsung didn't offer specifics on what would change with regard to features on the phone side, which is clearly where most people will interact with Bixby. There's also no firm date for launching Bixby 2.0 for consumers. Hopefully, Samsung gets a bit more data out there soon. Developers should keep an eye on this as the SDK will open up to everyone at a later date.