About two months ago ustwo games put Monument Valley 2 up on the Play Store as a pre-registration title. Well, it would appear that they have finally settled on a release date for Android, the 6th of November. So get ready people, because we are really close to finally being able to enjoy the sequel's fresh escher-like puzzle gameplay on Android.

ustwo Games tweeted out an announcement early this morning that Monument Valley 2 is set to release on Android on Nov. 6th. This means we are only a few weeks away from one of the most high profile Android releases of the year. While iOS received their version months ago, I suppose receiving the game on Android late is still better than never.

Just like the original title, Monument Valley 2 contains plenty of imaginative landscapes and structures that define the series and are themselves the puzzles you're intended to interact with and solve. You can expect the game to last the average player about an hour and forty minutes of play time. While no price for the Android release has been mentioned by the developers, if the iOS release is anything to go by, it should be priced at around $4.99. 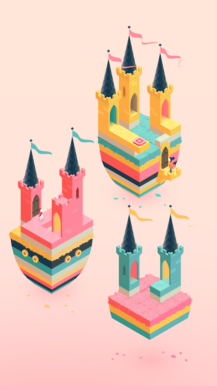 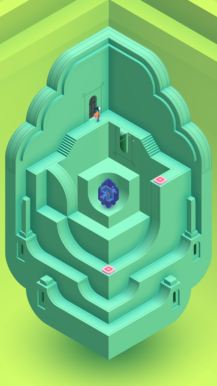 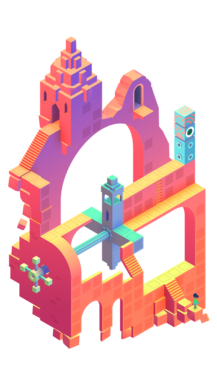 So there you have it. Monument Valley 2 finally has a firm release date set for its Android release, and it isn't that far off. I know I am planning on picking this up the day it comes out, but what do you all think, is this a day one purchase for you? If so, feel free to pre-register by clicking the Play Store widget below so that you can receive a notification once it's live.