Lawnchair is one of the newer names in the highly competitive Android launcher space. It's worth your attention, though, as it does have a few unique features. Visually, it's able to clone the appearance and general functionality of the Pixel Launcher, even down to including the slide-out Google Feed. It also supports icon packs, if that's your thing, and it's open source. Best of all, though, now it's available in the Play Store. 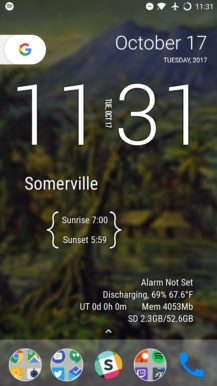 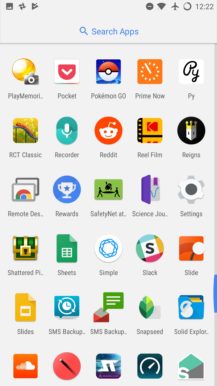 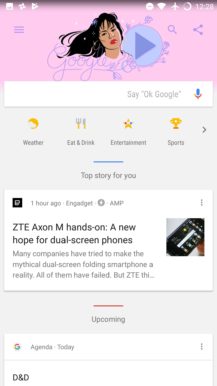 I've been using Lawnchair off and on since the first few versions hit XDA and reddit, and it's been getting better with every release. It used to have a few problems with things like resizing widgets and random FCs, but all those issues seem to have resolved themselves with subsequent updates. Today Lawnchair Launcher is a pleasant Pixel-style launcher, and one of the few that can integrate the Google Feed.

The only hiccup is that, like Nova Launcher and Action Launcher, the Google Feed integration requires an additional APK from outside the Play Store to enable the extra functionality. That's a minor impediment, though. 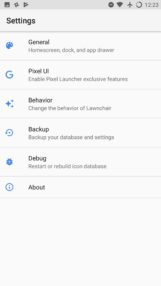 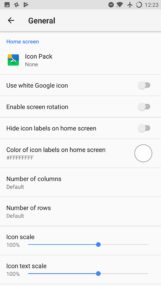 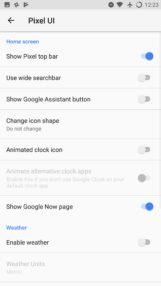 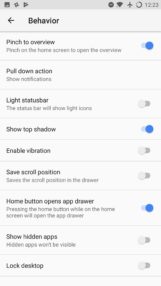 They might look similar at a superficial level, but, unlike the Pixel Launcher, Lawnchair has a ton of options. I kept it pretty close to a stock look, myself, but nothing is preventing you from changing everything about your own experience from icon size to weather provider.

Officially, it was announced for Google Play a couple days back on the 14th of October. The current version is also labeled as unreleased, so keep that in mind. Now that Lawnchair Launcher is on the Play Store it'll be much easier to keep it updated.  You can download it there, as well as via APK Mirror.

The Pixel 2's camera displays photos using the "Google Photos filmstrip" and not some ...