Google has a long and often complicated history with messaging. For a time, there was no core Android SMS app while Google dabbled with SMS in Hangouts. Well, the Nexus 6 debuted with the Messenger app, later renamed Android Messages. Hangouts has since lost SMS capabilities, and now the Messages app has hit 100 million downloads in the Play Store.

We've covered Messages over the years because it's one of the apps that ships pre-installed on Google's phones. However, some other OEMs (eg. Motorola) also use it as the stock SMS app. I personally always install it on my phones because it's much prettier than the apps from LG, Samsung, and others. 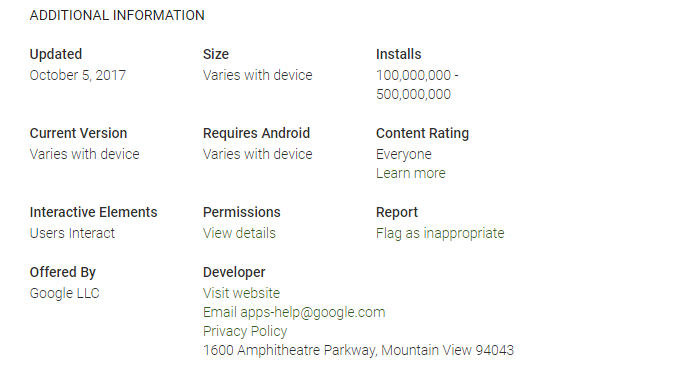 In its three years of existence on the Play Store, Android Messages has racked up more than half a million reviews to go with its 100 million downloads. This download block stretches to 500 million, so we won't have cause to celebrate another milestone until Messages has about five times as many downloads as it has right now. Finish off the week with 45 temporarily free and 42 on-sale apps, including Icewind Dale and ...