Disney's Movies Anywhere has just launched a new service that allows you to store and access all your movies in one place. It has support from 5 major Hollywood studios, but more importantly also from 4 digital retailers where users already have movie libraries. Content from Amazon Video, Google Play, iTunes, and Vudu can be brought into the Movies Anywhere app, which is great for anyone with a fragmented collection spanning more than one of those services. Now, you'll only ever need to use one app again. 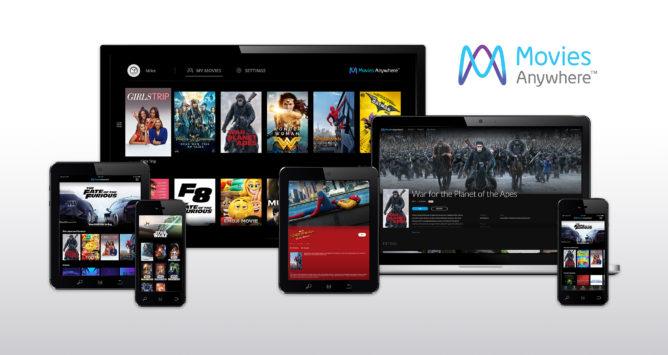 Only eligible films will be available in the app, such as anything from Disney's own catalog, which also includes everything from Pixar, Marvel Studios, and Lucasfilm, plus movies from four more studios. Sony Pictures Entertainment, Twentieth Century Fox Film, Universal Pictures, and Warner Bros. Entertainment are all on board, which should cover the vast majority of what you have in your library.

Once you've synced your accounts, you'll be able to enjoy your movies in the Android app on phones and tablets, or through Android TV or Chromecast. Apps will also be available for iOS devices, Apple TV, Fire TV, Roku, or you can simply go to the website in your browser to watch your content there.

The goal here is simple, and a unified movie collection is great for consumers. "Movies Anywhere is a massive step forward for the consumer digital media experience, bringing the incredible film libraries of five studios together in a virtual one-stop movie-watching shop," according to the company's General Manager, Karin Gilford. 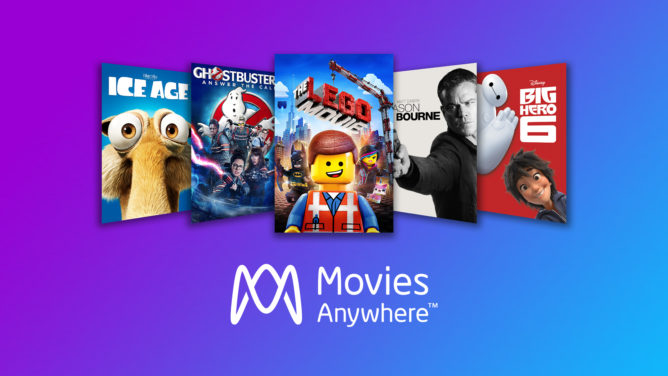 At launch, 7,300 movies are available in the app, and many more will be added in the coming months, along with previews and exclusive extras. There's no subscription fee to use the services, which is just as well seeing as you'll already have paid for the movies. Signing up and linking two accounts will also snag you five free movies: Ghostbusters (2016), Ice Age, Big Hero 6, Jason Bourne, and The LEGO Movie. I'd say it's certainly worth giving it a try.

It's worth noting that Cody actually uncovered evidence that a service of this kind was in the works in his teardown of the Google Play Movies & TV app last week. Is there nothing that man doesn't already know about?

Movies Anywhere is only available in the US to begin with, and you can download the app from the Play Store below. Pure White Essential Phone can now be ordered at Essential.com