Huawei Blog (an unofficial blog) reports that invites are now going out to Mate 9 owners for an upcoming 'Friendly User Trial.' Huawei sent out a similar invite last year for the P9's Nougat beta test. If you want to try your luck, download the User Test APK from Huawei's website and make sure you're on the latest software update. 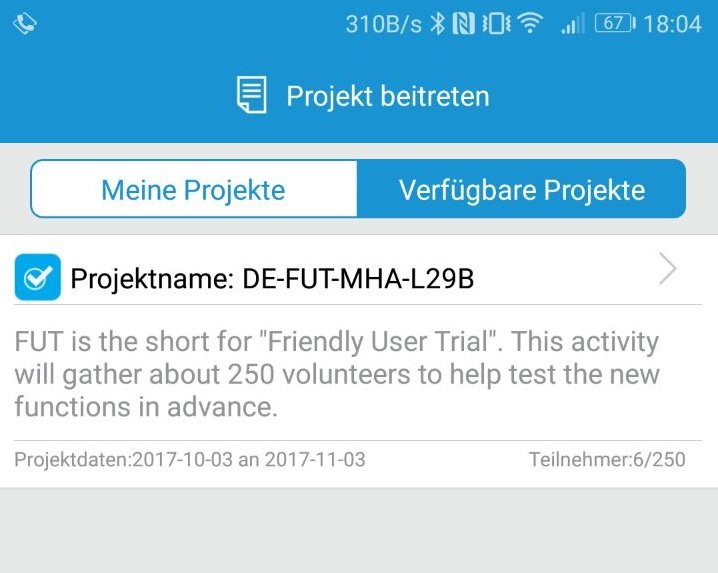 The screenshot indicates the test will be conducted from now until November 3rd, so it seems likely that the final Oreo update will go out next month (assuming all goes according to plan). The image also shows that the test is limited to 250 participants, but the company could have multiple tests for different regions.