Android Wear is entering a potentially critical time. Wear 2.0 hasn't been received nearly as well as might have been expected, with many observers understandably worrying for its future. Watches were conspicuously absent from Google's big hardware event last week, and the Google Store site refresh has removed all non-Google products, including LG's recently released Android Wear watches.

Wear fans could use some more good news to add to the recent announcement of the Oreo beta program for the LG Watch Sport, and it looks as though we have exactly that. Googler Hoi Lam took to Google+ yesterday to share some new information about future updates to Android Wear 2.0.

According to Lam's post, it will now be possible to add new features to the platform through the Play Store rather than only with an OTA for the OS. Updating the Android Wear app on your device will be enough for certain improvements to be delivered, and this was done for the first time last week. That update included the following: 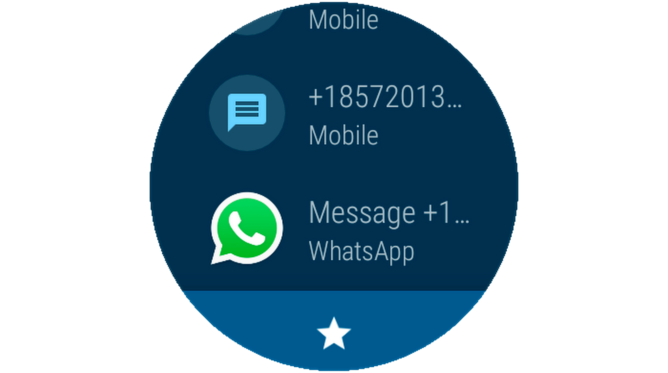 The team hopes to be able to improve and add to Wear 2.0 without the need for a full OTA, and Lam promised more updates like it in the coming months. Hopefully, this will make it easier and faster for Google to address some of the many shortcomings of Android Wear 2.0 and give the ecosystem a much-needed boost.

Samsung Internet browser will get 'Smart Go Next' for better form navigation, also coming to Chrome