There are only a handful of truely wireless earbuds on the market that are actually worth using, and perhaps the most popular at the moment is Apple's AirPods. But unlike most Apple products, they actually work pretty well with non-Apple devices, including Android phones. If you're looking for tighter integration between AirPods and your Android phone, DotArrow's latest app will come in handy. 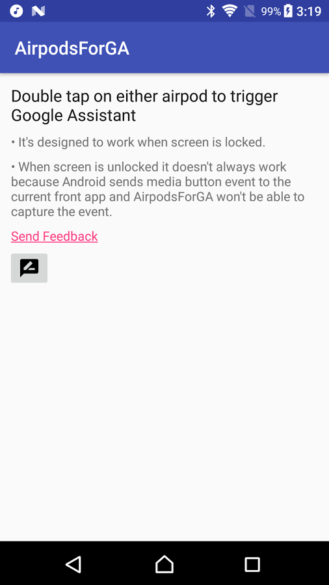 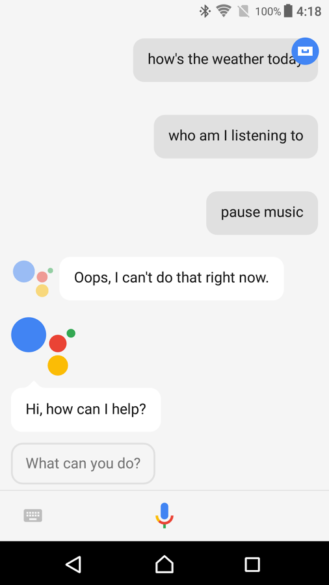 The app is called 'AirpodsForGA,' and it allows you to trigger Google Assistant by double-tapping on either AirPod. That's the same shortcut used to activate Siri when paired with an iPhone. It's worth noting that you could already use the 'OK Google' hotword to open Google Now/Assistant on AirPods (at least according to this review), but this is obviously quicker. Due to limitations with Android's media button events, this app doesn't always work when the phone is unlocked, but it should work fine when locked. 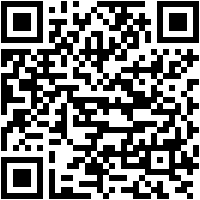 [Update: Moment corrected a bug] Deal Alert: Save some money on the Moment Pixel 2 photo case, ...