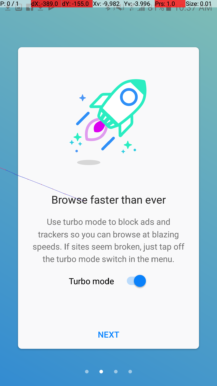 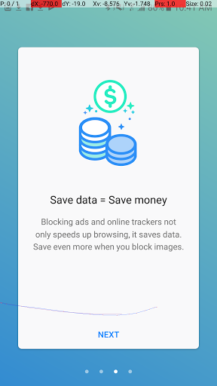 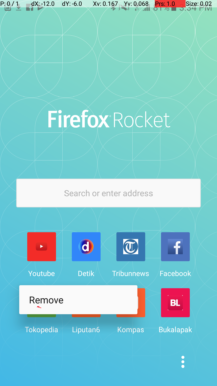 Rocket won't take up much space on your device, which is a plus for those with limited storage on budget phones. Turbo mode blocks ads and trackers by default, saving precious data, and you can even ask it not to download images automatically to save even more. An option to save a web page for offline reading is just two taps away.

There's no tabbed interface in Rocket which will stop tab fiends from racking up loads of pages, and there's also a setting to save cache and downloads to an SD card if you have that option. The app is an unreleased beta at present, so proceed with caution if you choose to give it a try as it may well be unstable. You also need to be in Indonesia, as it's not available anywhere else. It would seem to make sense for it to be launched in other Asian countries eventually, but who knows what Mozilla has planned for it at this early stage. 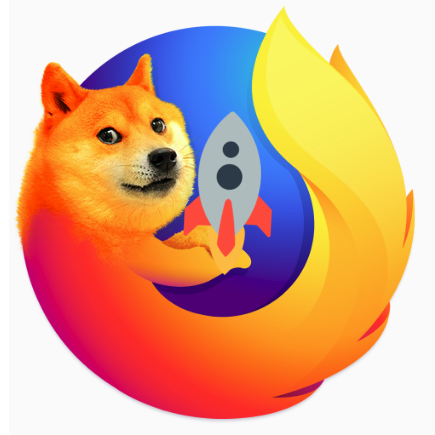 The GitHub contains this hilarious Doge-Fox-with-Rocket image. Please be the official icon.

There's a support page on the US Mozilla site if you want to read more about it, plus there's also a GitHub project for the app, so you can have a root around in there if you like. I'd imagine it won't be too long before it ends up on APKMirror, so keep an eye out for that.

Update: You can find the APK for manual sideloading here.

ASUS Chromebook Flip C101PA review: The best 10" Chromebook you can buy is also a good Android ...