What if there was an app that got you half-off food at some of the best restaurants in town, and all you had to do was place an order earlier in the day, and pick it up a bit later than usual? Well, there is, and it's called Food for All. Even better, the grub you grab was destined for the trash can, so you get to feel good about helping decrease food waste too.

Food for All is only being tested in Boston and New York, for the time being. At the time of writing, the app worked for a bit over 50 restaurants between the two cities. The Android app came out a couple weeks ago, and iOS was a couple months back. It's currently in a closed beta, but you can sign up for a chance to try it here. But keep in mind that you'll need to be in one of the test markets. 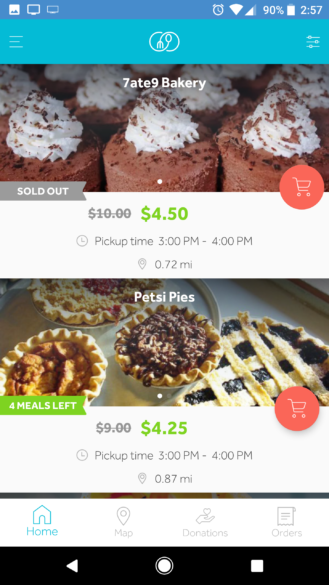 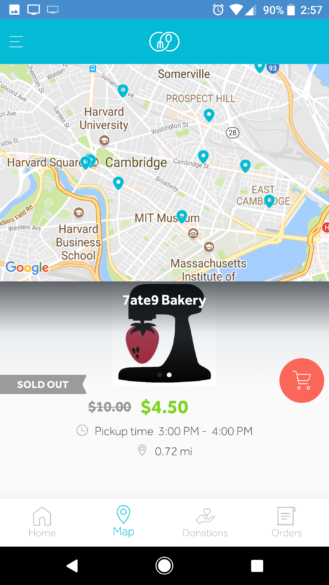 The app is quite easy to use. When you fire it up, it drops you onto a list of nearby participating restaurants. You can see which venues still have food available, and even check a map to see how far away they are.

The layout is straightforward and just a bit fun, with modern use of color and gradients that even I, the gradient-scrooge, can accept. When I saw the app was in beta, I assumed that there would be some rough edges to it, but it's a very polished product and pleasant to navigate. Everything is clearly marked and intuitive to use. 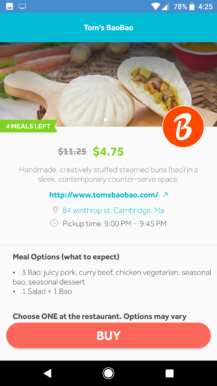 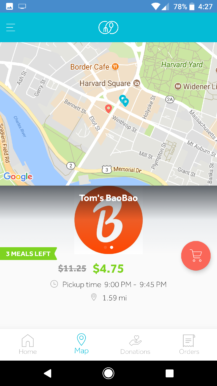 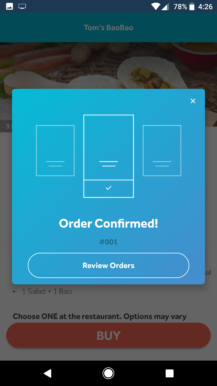 It wouldn't be much of a "hands-on" if we didn't place an order, right? Android Police's Martim and I were only too happy to oblige.

The process was very clear. Once I was logged into the app, it was as simple as choosing the restaurant I wanted to eat at, making my selection on the menu, tapping the Buy button, and checking out. Now we just had to wait until our ~9ish pickup time. 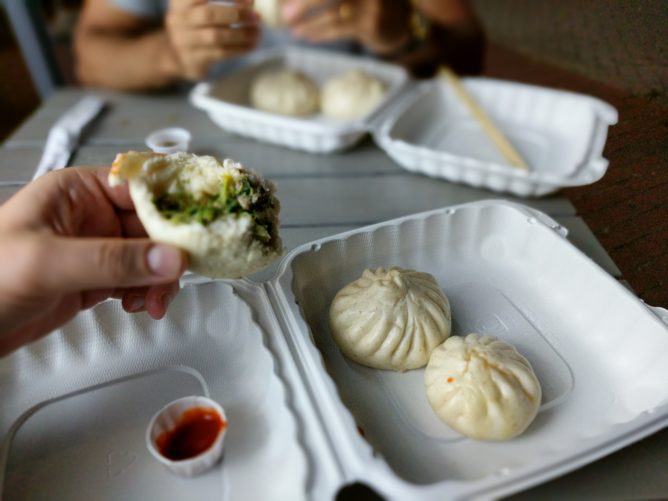 And, well, it was food. Normal restaurant food. The only difference was that we had to pick it up a little bit later than either of us typically eats, and we paid half as much for it. Plus we got to feel good about the fact that what we were eating would have been thrown away otherwise.

A chat with the developers

Since the app was first available in Boston, I decided to reach out to the company and see if I could speak to them. I was in luck, and they invited me to their office for some more restaurant leftovers and a quick chat.

The company got started via a Kickstarter last year that hit its goal and garnered some positive attention. The goal was simple: to reduce food waste. In the U.S. alone over 20% of food is estimated to be literally thrown away. Couple that with a restaurant's desire to please customers by keeping every menu item in-stock and always fresh at any time of day, and you get a lot of entirely edible food being thrown out. 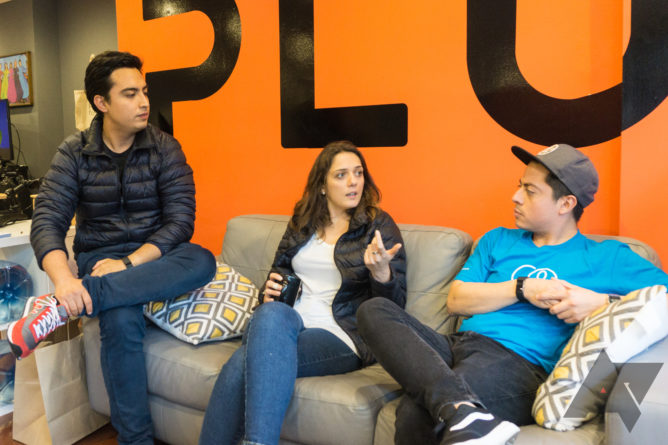 The Food for All app turns all that around. Not only can food destined for the garbage be saved, but restaurants may even be able to recoup some of that loss by selling it at a discount. That has the added benefit of further driving consumer demand to save it in the first place. It's a win-win for customers and restaurants alike. Not that cash was the only motivator, some restaurants wanted sales donated to charity.

The developers also wanted to keep things as easy as possible for the restaurants involved. The less that restaurant employees have to work to accommodate it, the better. In some cases that means you might not know exactly what you'll get, as some things on the menu may have run out. But you still get a general idea when you place an order. By keeping the system entirely on the user's device, restaurants also don't need any more equipment or space to work with the app. Employees can handle everything through the order receipt when you hand them your phone.

Surplus food waste is a big problem, especially here in the US. But Food for All has a unique solution that not only prevents food from being thrown away, it even allows restaurants to recoup some of those losses by selling it at a discount. And good cheap food is something we can all get excited about. 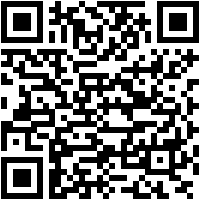 Weekend poll: Which of the products from Google's event do you find the most interesting?