Leave it to Bandai Namco to try and squeeze every single nickel they can out of their aging Pac-Man property. Their latest release PAC-MAN Hats 2 is the sequel to the now defunct PAC-MAN Hats and is a free-to-play gacha game that has you collecting unique hats. These hats contain special powers that will help you gain an advantage over on the many ghosts chasing you as you munch down every last Pac-Dot scattered throughout each stage. 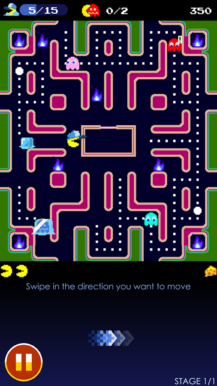 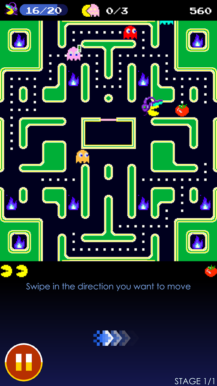 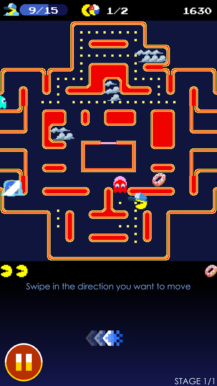 While some of Bandai Namco's Pac-Man releases have been pretty solid (just take a look at PAC-MAN CE DX or Ms. PAC-MAN), the others are simply free-to-play cash grabs that monetize the core concept of the game in intrusive ways. PAC-MAN Hats 2 is no different in this regard as it not only contains gacha draws for the multiple currencies found in the game, but it also includes a stamina system as well as a standard Pac-Man mode where you have to spend one of those in-game currencies on every session of play.

The meat of the gameplay is found in the adventure mode and follows with the basics of any Pac-Man game where you want to clear the board of Pac-Dots, but you will be utilizing unique hats to help you stave off the many ghosts chasing after you. The funny thing is these hats are not earned through the game's gacha draws as you would expect, but are actually picked up in specific set stages in the adventure mode. This leaves the loot-boxes free to be used for earning in-game currency and upgrades for those newfound hats.

This adventure mode is broken up into stages, with each one containing an objective other than clearing the board. Things such as eating a certain amount of ghosts or earning a particularly high score will net you an even better loot-box after completing the stage.

What is interesting is that some stages will have environmental sections where you can hide from ghosts. When using these environmental advantages along with the special powers of your chosen hat you can plan out your path of attack in advance. This gives the game a bit of strategy not normally found in the standard base Pac-Man gameplay.

Now, it is worth pointing out that PAC-MAN Hats 2 is currently a beta release. So it's unclear exactly how the game will be monetized as the in-app purchases are not yet implemented. But the fact that there are loot-boxes, a stamina system, and multiple currencies makes it pretty clear how it will turn out. 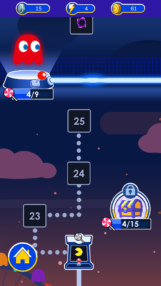 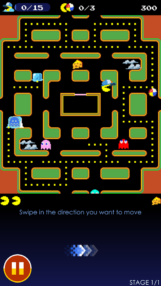 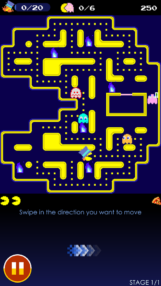 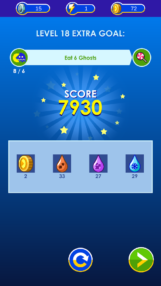 For the most part, PAC-MAN Hats 2 contains a lot of the core gameplay we are used to with a few differing tweaks that help it set itself up as a free-to-play release. As of now, these new mechanics do not get in the way thanks to the in-app purchases not yet being turned on, but once they are I am sure there will be a real push to get players to open up their wallets in order to keep the gameplay balanced. 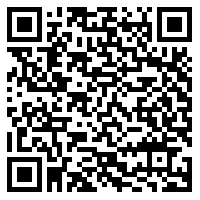 [Update: Winners] Giveaway: Enter to win one of 30 ultra-protective BOLT cases from Zizo for ...