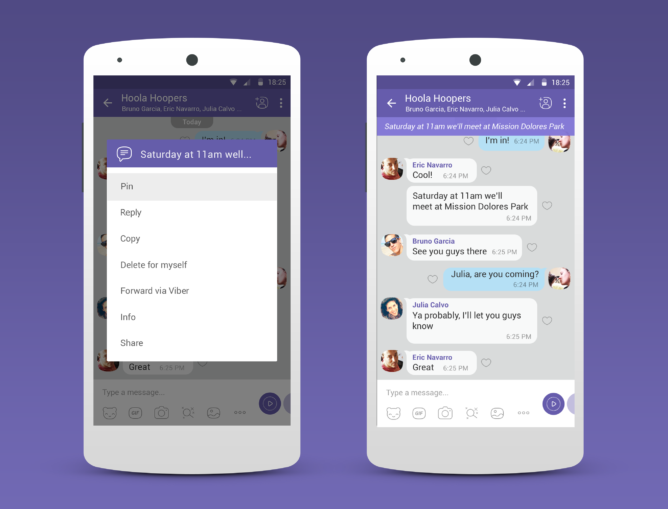 Another new feature for groups are replies. They work like expected: long-tap a message in the group and you can select reply to have the original message and the reply you type sent together. That way others know when you've specifically answered them about something and no one gets confused if someone pops up and starts replying to older messages randomly. You can see how replies work in the image at the top of this post.

And finally Viber is also introducing broadcast lists and messages. This is handy when you don't want to create a group, but want to send the same message to lots of people in one go. One of the drug dealers (read: pharmacy medicine suppliers) I work with uses broadcasts on WhatsApp to inform all their clients that an out-of-stock medicine is back available. It's a handy feature and it's great to see it come to Viber. 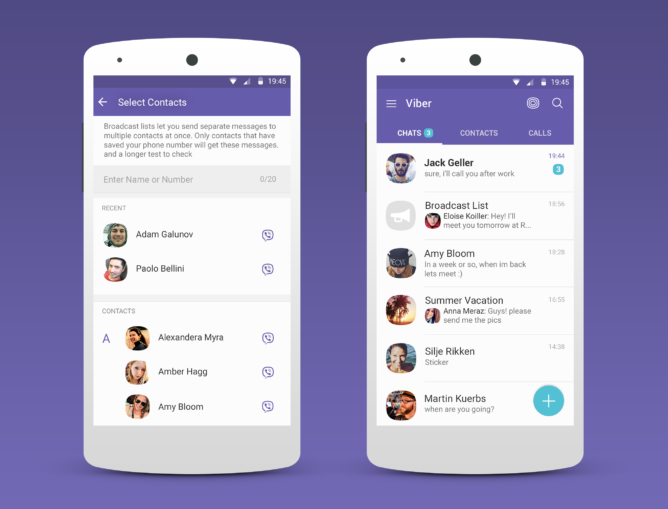 You can see all these features in Viber 7.7.0 which should already be live in the Play Store for everyone. It's also available on APK Mirror if you prefer to sideload it.