Google Lens is the machine learning-powered successor to Google Goggles, with the ability to search for whatever it can see through the camera. We've been hearing about it since Google I/O 2017, but today at the company's press event, even more details were shared about Lens. 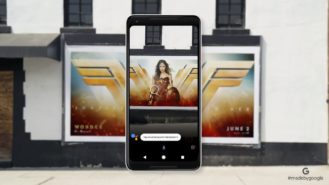 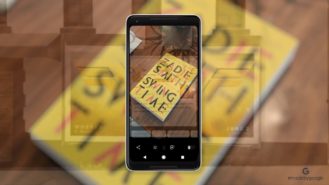 If you're unaware, Google Lens is an upcoming feature that will take your phone's camera feed and determine what is being pictured. Lens can pick out dates, emails, objects, landmarks, famous paintings, and more. If you want to see some examples, check out our hands-on post of Lens when it was temporarily live in Google Photos. 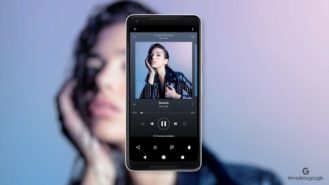 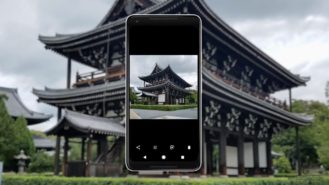 The big bummer is that it will be a Pixel-exclusive feature at the beginning, so owners of other devices will have to wait a while longer to try it out. An APK teardown of Google Photos from August pointed to this, and now it's confirmed. Google says the feature will arrive in Assistant and Photos soon™.

Search what you see: to help you interact with the world around you, Pixel 2 comes with an exclusive preview of Google Lens. #madebygoogle pic.twitter.com/lOMvNwWwBV

Google's Pixelbook is official, starts at $999 with an optional stylus for $99