Google has been experimenting quite a bit with augmented reality recently. Project Tango still hasn't taken off, but the company's new ARCore library promises similar functionality without specialized hardware. The company is expanding on this with new 'AR Stickers' for the Google Camera. 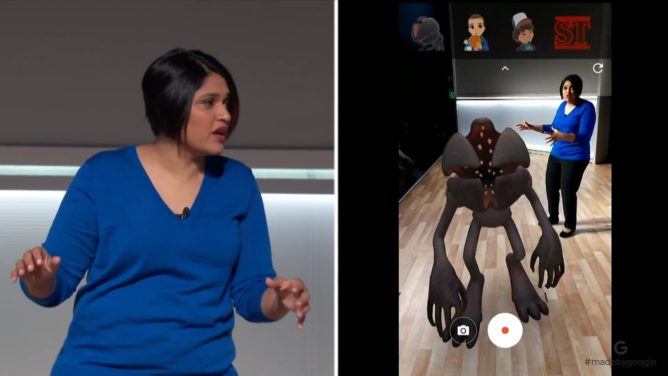 On the Pixel 2, users will be able to pull up a list of AR stickers, which can be dragged and dropped into the viewfinder. The 'stickers' are moving 3D models, which can even interact with each other (at least ones from the same set). The Stranger Things sticker pack was demonstrated on stage, with Eleven killing the Demogorgon once both of them were added. You can see another clip of this on the Google VR Google+ page. 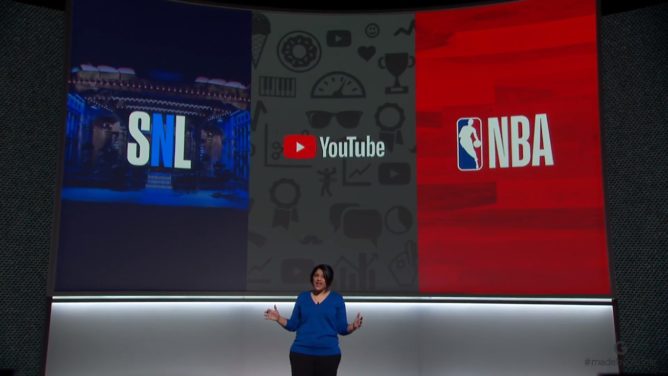 Google says that sticker packs with characters from SNL, YouTube, the NBA, and Star Wars are in the works. The company has also made a series of animated emojis, like the coffee cup one in the top image. It's not clear at this time if this feature will arrive on the original Pixels.