It has been slightly over a year since Google Assistant first became widely available, as part of the Google Allo messenger app. It definitely had growing pains, but fast forward to today, and it's a pretty darn good product. At Google's press event today, the company announced a handful of new Assistant features for both users and developers.

Back at I/O 2017, Google showed off a new feature where users could send money to each other using Google Assistant. It used a new 'Pay with Google' API that allowed apps to access payment info stored in a user's Google account (once the user grants permission). Now we might finally see this in action. 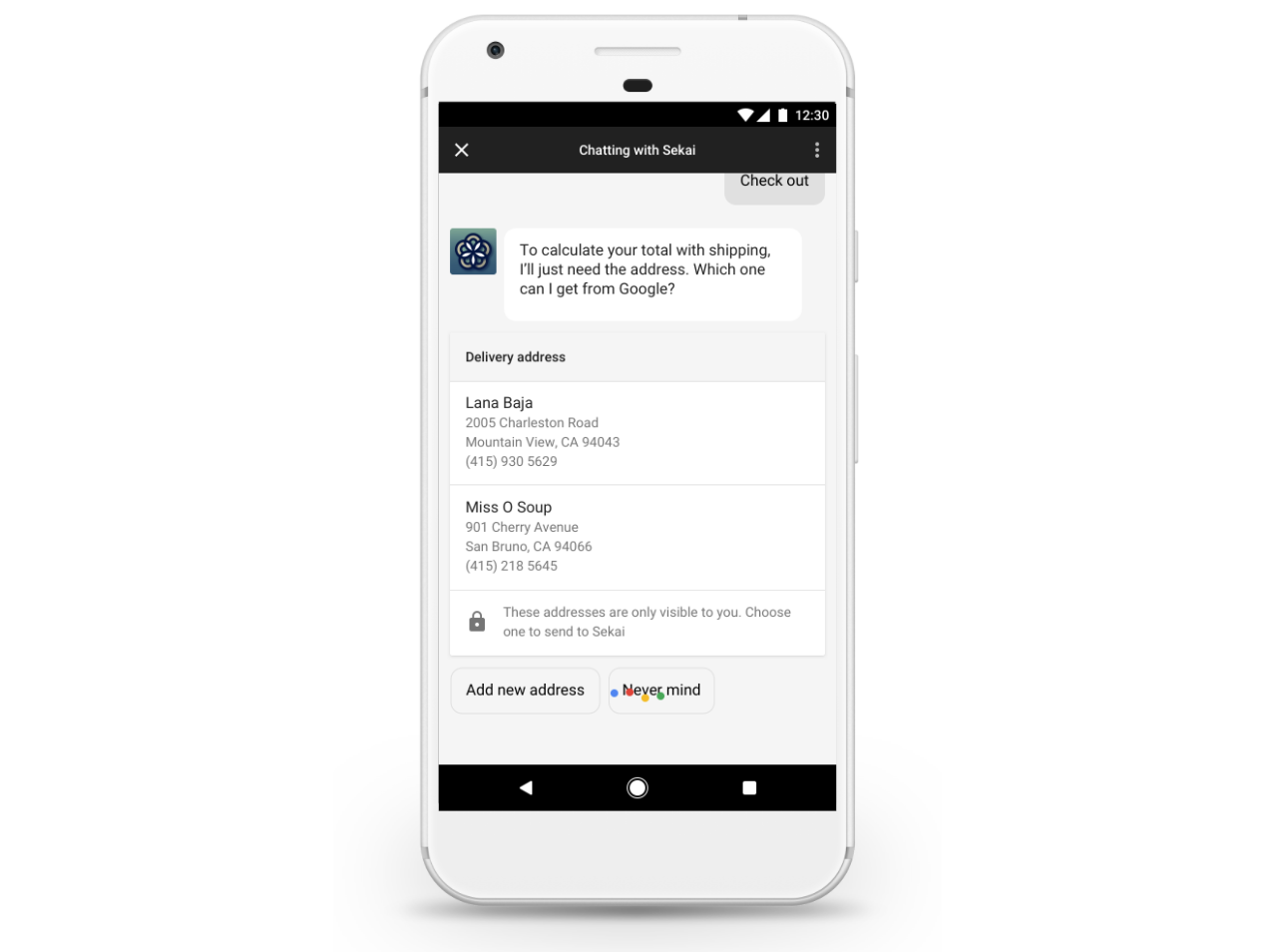 Starting this week, developers will be able to submit Assistant apps (the new name for Actions on Google) that perform transactions. Apps can add items to a cart through conversing with the user, and once the shopping is over, the user can choose which payment info (and address, if applicable) to send to the app to complete the purchase.

Google says that 1-800-Flowers, Applebee's, Panera, and Ticketmaster will have transaction apps available soon. If you're a developer, head on over to the transaction documentation to learn more.

Moving away from developer features, Google announced a few new abilities for Assistant focused on families/children. You may recall that Amazon is now allowing Alexa skills targeted at children, like trivia games based on TV shows (including SpongeBob SquarePants and Sesame Street). Google is now following suit with 'Apps for Families.' 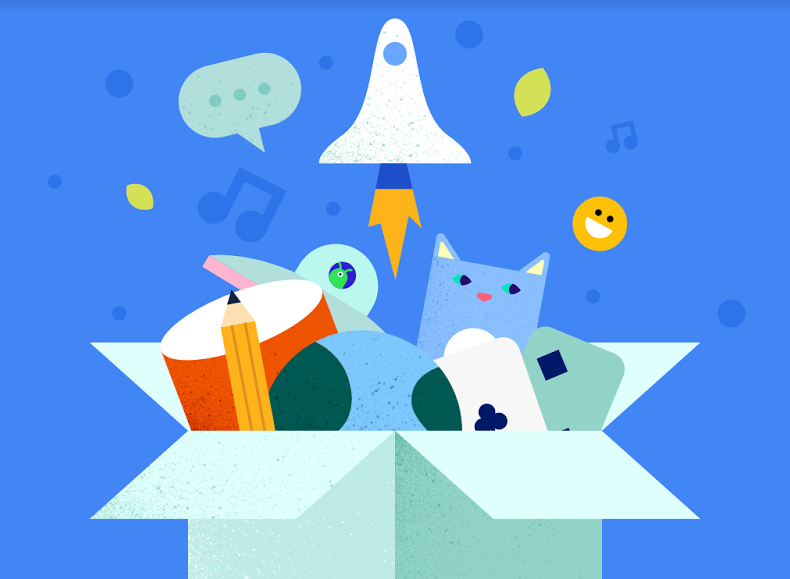 There aren't any differences in functionality between Apps for Families and normal Google Assistant apps. Like with Alexa's skills for kids, the main difference is that Apps for Families have to comply with the Children's Online Privacy Protection Act (COPPA) in the United States. That means Apps for Families can't include any advertising, make any products/content/services available for purchase, collect any personal information, or include inappropriate content.

Google is also limiting these to the United States for now, likely because other countries have similar laws that need to be taken into consideration. Apps for Families will have a special badge to let parents know they are kid-friendly, and may be featured in a dedicated 'Kids & Family' category of the Assistant app library. If you're a developer, you can go here to learn more.

In a similar vein, Google said that it has been improving voice recognition accuracy for kids, which should help Apps for Families work better with the intended audience. Parents will soon be able to add user profiles for their children to the Google Home, presumably with some level of parental controls.

Another feature for users is 'Templates,' a way to create Assistant games without any coding knowledge. All it takes is heading to the Actions Console, selecting a template for the game you want to make, and editing a Google Sheet with your questions/answers. Then you just connect the Google Sheet to the app you made from the template.

Trivia games, personality quizzes, or flash card-based games are supported. You can even publish your game once you're done, allowing other people to play them. If you want to see an example made using this method, check out the American Presidents Quiz or Planet Quiz.

If you want to try making a game of your own, check out this page for detailed instructions.

Here's where to pre-order the Google Pixelbook