WhatsApp has always used iOS' emoji designs and fonts in all of its apps. Whether you're on iOS, Android, Windows Mobile, Blackberry, Symbian, or desktop, you would see the same emojis independent of your device's built-in emojis. That created a unified approach to avoid any confusing moments like, "you sent me a gun!" and "I said it was a water gun!" However, it looks like WhatsApp is now breaking the shackles of its iOS emojis... somewhat.

In the latest Android beta v2.17.364, WhatsApp introduced a new set of emojis that are its very own. They look like iOS and Android Oreo emojis had a baby and from every comment we received, no one is enthused about them. The whole set appears more cartoonish than iOS, which itself is a little more cartoonish than it used to be. Below are a few before (left) and after (right) screenshots. As you can see, they're very reminiscent of the previous set, but also just a little closer to Android Oreo 8.0's emojis too. 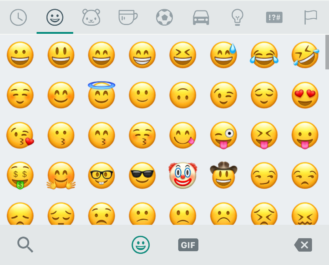 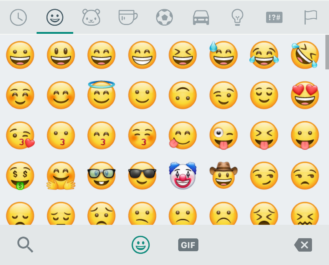 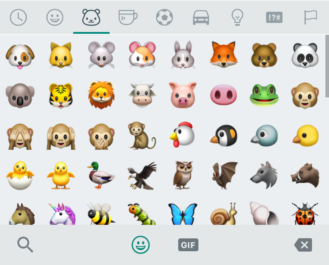 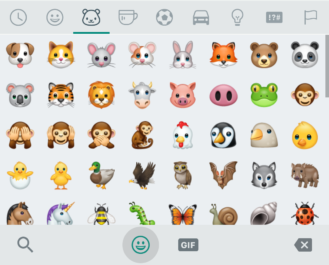 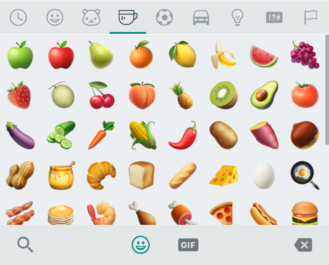 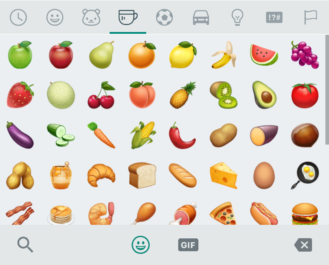 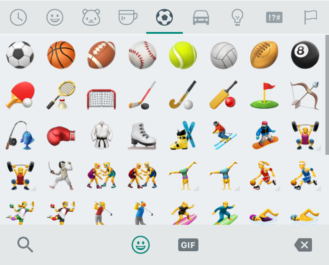 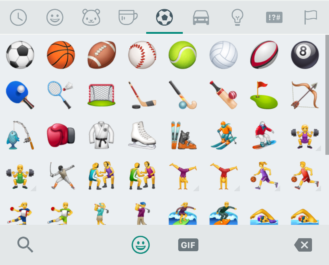 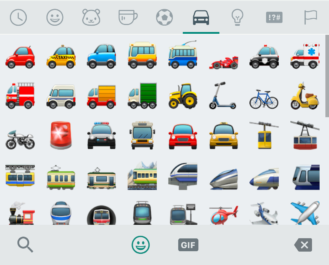 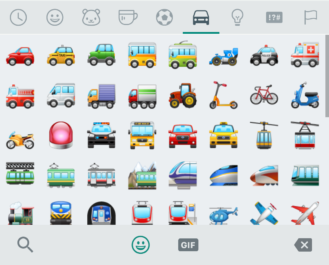 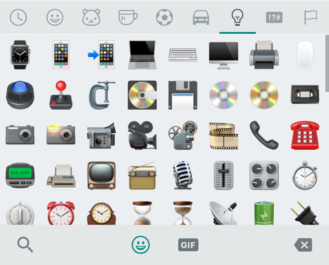 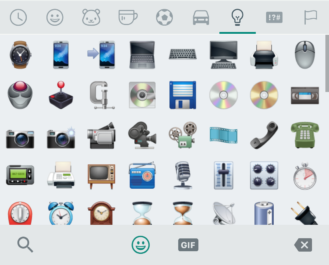 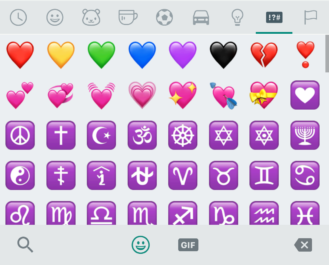 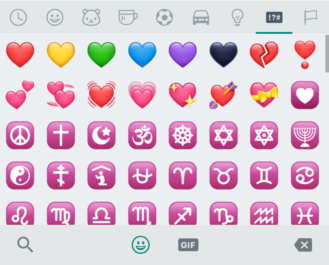 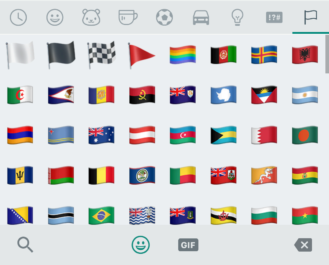 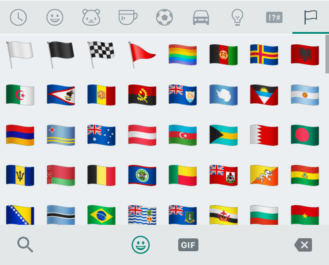 Oh Speak-no-evil monkey emoji. How adorable you looked before and how dull you look now!

I guess we'll get used to them at some point, like we got used to the iOS 10 emojis when they were introduced last year. But for now, they look ridiculous. Emojipedia also says that this release is updated to Emoji 5.0 and includes fantasy emojis, though I can't find them on my device.

The move makes sense for WhatsApp. The company needs to keep a unified set across platforms, but it doesn't want to stay shackled to Apple and only add new emojis when they're introduced in iOS. So the creation of its own set should free it in the future to add more emojis as it sees fit. Just be glad it didn't decide to unify across all services, like it did with Messenger and use the Facebook emoji set instead.

If you want to check out the new emojis, you need to be on the latest WhatsApp beta 2.17.364, which you can grab from APK Mirror or by joining the official Play Store beta program.

[Update: Walmart says ships Oct 19] Google Home Mini shows ready to be set up for someone who ...