We've seen plenty of leaks of Huawei's upcoming devices so far. The normal Mate 10 first appeared in September, with dual back cameras and a 5.9-inch screen. Then the Mate 10 Lite was leaked, again with dual back cameras and a 5.9-inch display. Evan Blass on Twitter has now given us a look at the Mate 10 Pro, which looks much different than the other two devices.

Like the other two phones, the Mate 10 Pro has dual back cameras and a fingerprint sensor, but the similarities end there. The bezels are much smaller, making the front look like a Galaxy S8 or Note8. There's also a differently-colored band covering much of the back. On the left side of the cameras is a Leica-branded flash, and on the right is a sensor. 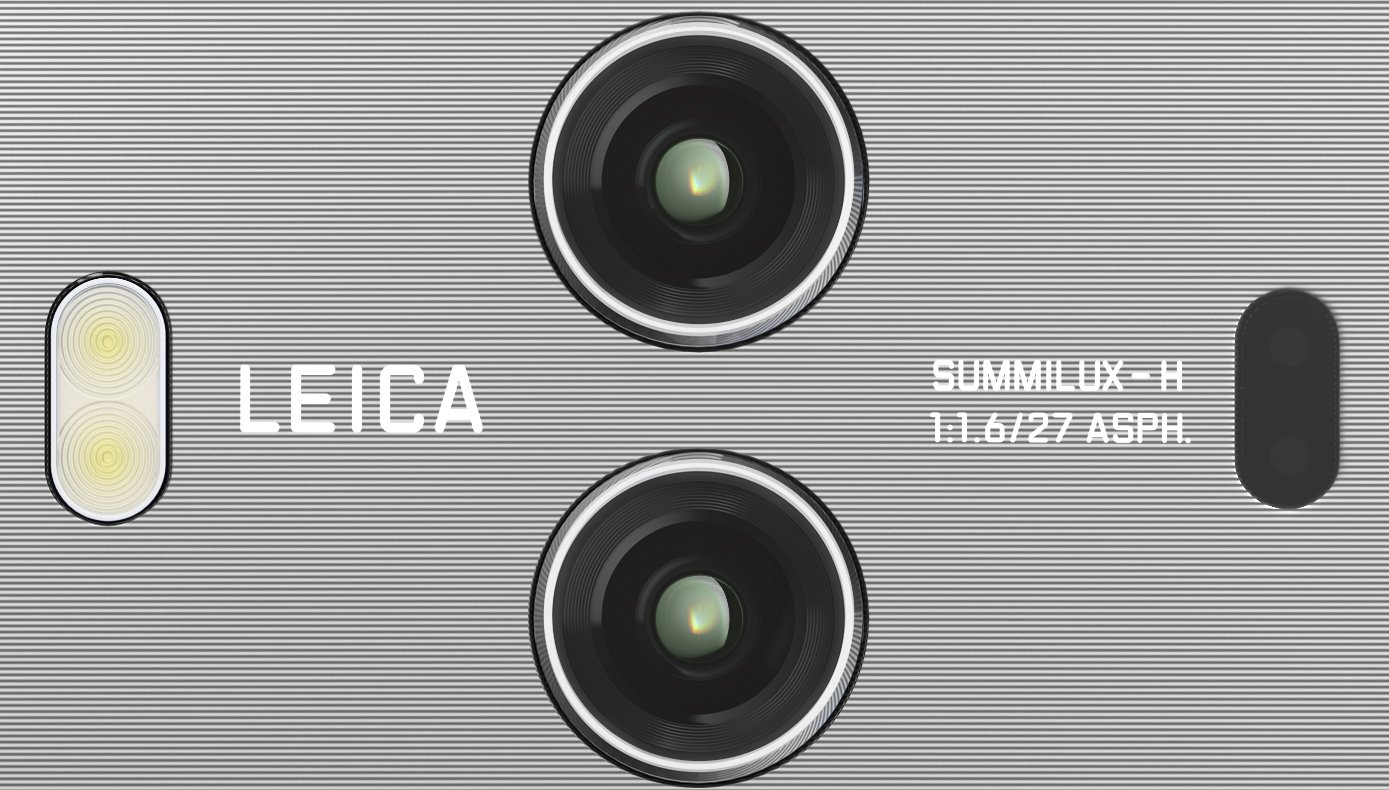 Close-up of the back camera module.

I have to say, I have mixed feelings about this design. The Huawei P10 had a similar array of camera components, but on that phone, they took up far less space on the back. Let us know in the comments what you think.