Perhaps the best aspect of last year's Google Pixel was the camera, partially thanks to Google's fantastic (but proprietary) HDR+ image processing technology. That feature was limited to Google's own devices, until a developer going by the name 'B-S-G' modified the app to run on most phones with a Snapdragon 820, 821, or 835 processor. For many devices, it was an upgrade over the included camera app, especially for the Essential phone. 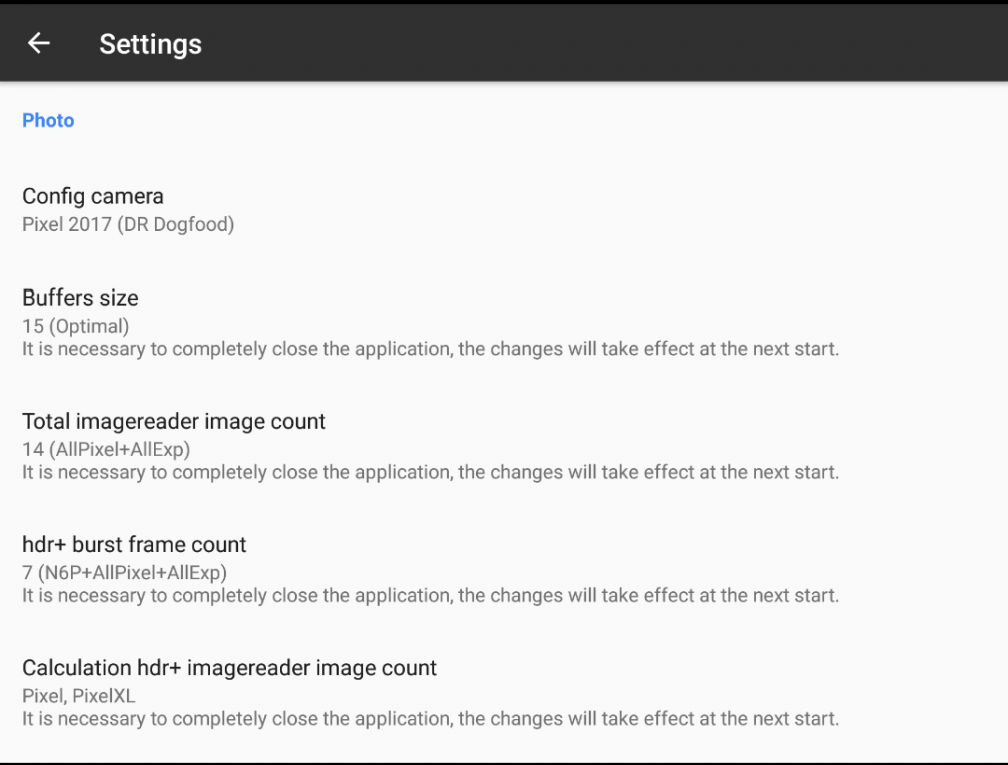 Shortly after the first version was released, it was updated with support for Zero Shutter Lag (ZSL) and greater compatibility for Snapdragon 820 devices. Now, B-S-G has released a major update that adds RAW image capture and allows you to customize the HDR+ processing. The new options include the buffer size and HDR+ burst frame count. I imagine most people will leave these on the default settings, but they're nice to have.

If you have the current modified camera installed, you'll have to clear the app data before installing the new version. Also, this port still doesn't work on select devices like the ZTE Axon 7, due to no Camera2 API support. You can find more information, and the download links, at the source link below.

FrontRow review: An interesting concept, but not a great buy at $399