Those of you who are keen followers of the foldable tablet category might recall the ZTE Axon Multy that had its specs leak earlier this month. Android Authority is now reporting that this smartphone-tablet hybrid will be officially called the Axon M and has published some interesting pictures of it. 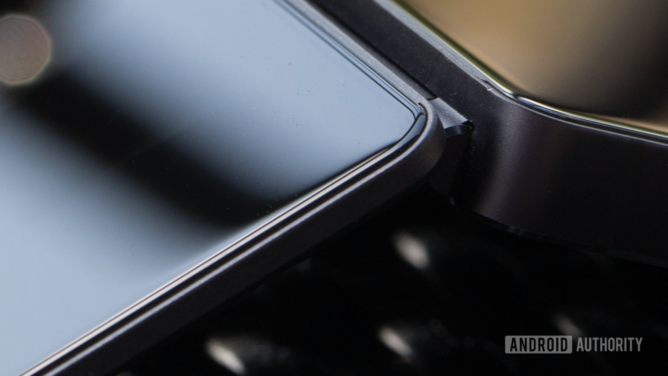 Spec-wise, the report only lists one item: dual 1080p displays that combine to form a 6.8" 1920x2160 panel, which matches the previous leak we've seen. Also noted is how the smartphone in unfolded form will function as a normal phone with a "relatively sleek frame," and how each display could display its own app, taking mobile multitasking to another level.

As we learned a few weeks ago, the Axon M will likely have a frame under 10mm thick when folded, a Snapdragon 820, 4GB of RAM, 32GB of storage, a 20MP camera, and a 3120mAh battery. It will reportedly launch exclusively on AT&T in mid-October at a steep price tag of $650. ZTE has an NYC event set for October 17th, so we'll see if the Axon M makes its official debut there.

Gameloft has officially launched 'Modern Combat Versus,' and it's as dumbed down as ever