A couple of days ago Mozilla announced its biggest update to its desktop browser in a long while with the Firefox 57 beta, bringing the speed boosts of the long-awaited Project Quantum. We already knew the Android version wouldn't be quite so revolutionary, but it's here now, and there are a couple of notable changes nonetheless. 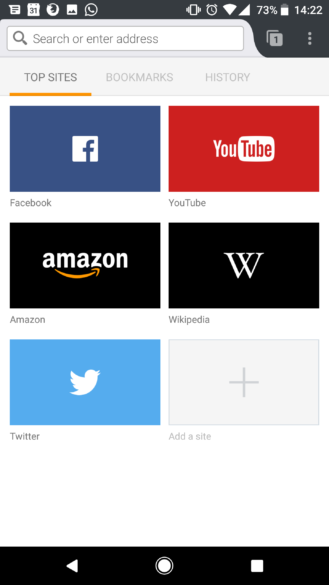 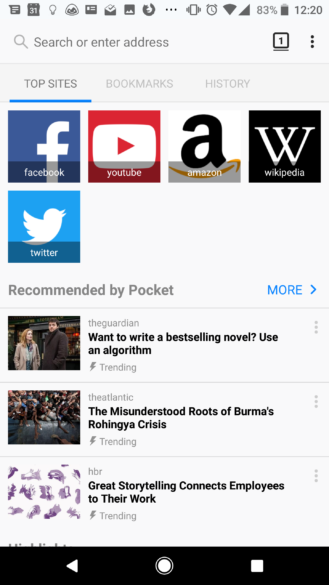 The first thing you'll notice is the whole UI has been given a modern overhaul (see above). It's called 'Photon UI,' and we saw it in the most recent Nightly build so we knew it was coming. It's a welcome improvement as it looks much cleaner than before. You'll also notice that the new tab page has changed a bit. The 'top sites' links have been shrunk down, and the extra space is filled with topical news links 'Recommended by Pocket,' which could be quite handy. 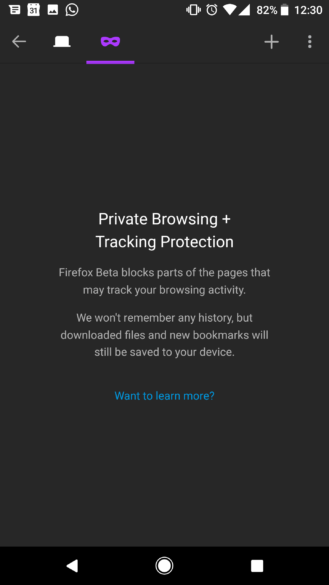 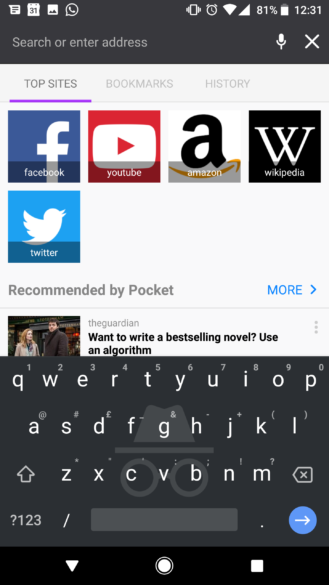 For those times when you don't want to be tracked, you'll find that if your keyboard has an incognito mode (like Gboard, above) it will be automatically enabled when you enter private browsing mode on Firefox 57. This is also not a complete surprise given Firefox Focus, Mozilla's specifically privacy-minded browser, added this in a recent update.

Other changes in the latest version include the ability to scroll in the URL bar, and Android apps can now launch a customized version of Firefox if they need to. To get the new features, update to version 57 via to the Play Store link below, or install it manually from APKMirror.