After waiting and waiting (and waiting), Google is finally starting the rollout of Assistant to Android TV. Announced at CES back in January, this functions like a combination of a Google Home and a Chromecast in one thing... and that's awesome. This will be coming first to Nvidia's SHIELD TV starting today. 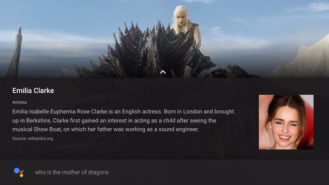 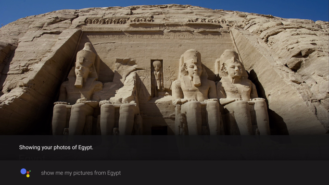 This addition brings a whole new level of interaction to your SHIELD TV (and Bravia TVs "in the coming months"), since you can issue "Okay, Google" commands to your remote and go from there. You can play content from any of the supported services (including nested searches), get the updates from your favorite sports games, open apps and control your smart home system, view pictures and weather, and control the media playback (volume, play/pause, etc.) all thanks to a new card-based UI overhaul. 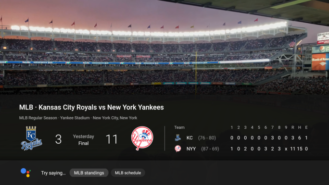 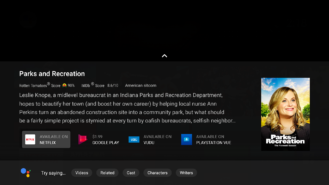 Setup involves using the Nvidia button on the controller or the mic key on the remote to get started — the former supports hands-free Assistant activation (which can be toggled on or off), while the remote requires you to press the mic button. Since this is a pretty big deal for Nvidia and Google, the latter is offering users a free 3-month trial subscription to YouTube Red. Like I said at the top, Google says that SHIELD TV owners will be able to get in on the Experience 6.0 upgrade starting today.

[Update x2: Confirmed hoax] Leaked slides hint at what might be the "Ultra pixel" phone by Google