Middle-earth: Shadow of War has been in beta for what seems like forever, but in reality, it has only been a few months. In that time I wrote about the ability to pre-register for the game as well as did a hands-on with the beta to find out how it played. Suffice to say, despite Middle-earth: Shadow of War existing as a promotional title to Warner Bros. upcoming AAA console and PC release, it's undoubtedly a free-to-play gacha RPG filled with all of the usual trappings. 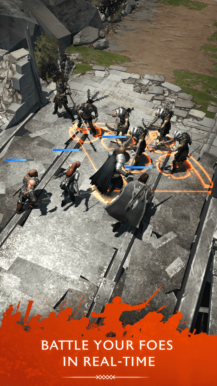 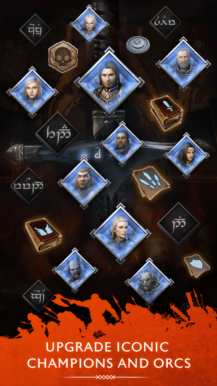 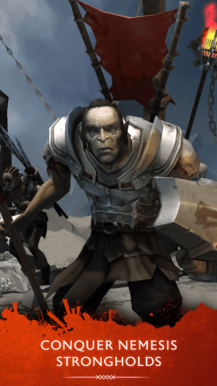 Now, I am not saying that no one will find the free-to-play RPG gameplay interesting, just that the current way the game is built is very conducive to numerous in-app purchases that coincidentally range all the way up to $99.99. Which sadly doesn't sound all that different from the upcoming AAA version. Sure you can try to play for free, but rest assured the presence of two types of currency and a confusing menu system will wear the majority of players down. The fact that the gameplay is pretty repetitive also does not help in this area, though you could always turn on the auto-fight option if you feel like passively playing the game.

Now, since I last took a look at the title, there have been a few new changes that you can read about in the short list directly below.

While these are not drastic changes by any use of the term, they are welcome additions to the game, especially the difficulty balancing and inclusion of leaderboards. 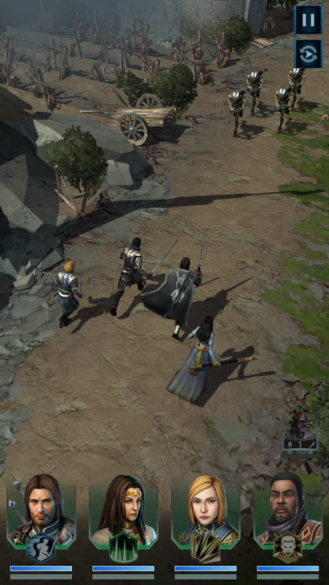 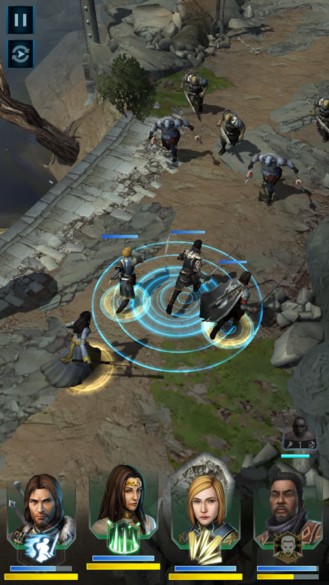 In total it is my opinion Middle-earth: Shadow of War is simply a cash grab on Warner Bros. part, which in light of certain events, isn't all that surprising. However, the game is, of course, free-to-play, so there's no harm in checking it out for yourself if you feel that my criticisms don't align with your interests.

Google Photos v3.6 prepares to identify your pets, bring your photos to life with Motion, and ...