I'm willing to bet you have a portable device that has to be recharged occasionally. And when you're away from an outlet for extended periods of time (or your device can't last long without a recharge), portable batteries are a must-have. Anker is one of the best portable battery companies out there, and we're giving away 10 of the company's $109.99 PowerCore+ 26800 PD batteries.

If you're unfamiliar with this particular portable battery, it's one of the best on the market - especially if you're looking for as much capacity as possible. It can store 26,800mAh of power, enough to charge most phones and tablets multiple times over. To give you an idea of the scale, the Galaxy S8 has a 3,000mAh battery, just 11% of the total capacity of the PowerCore+. That's a whole lot of battery. 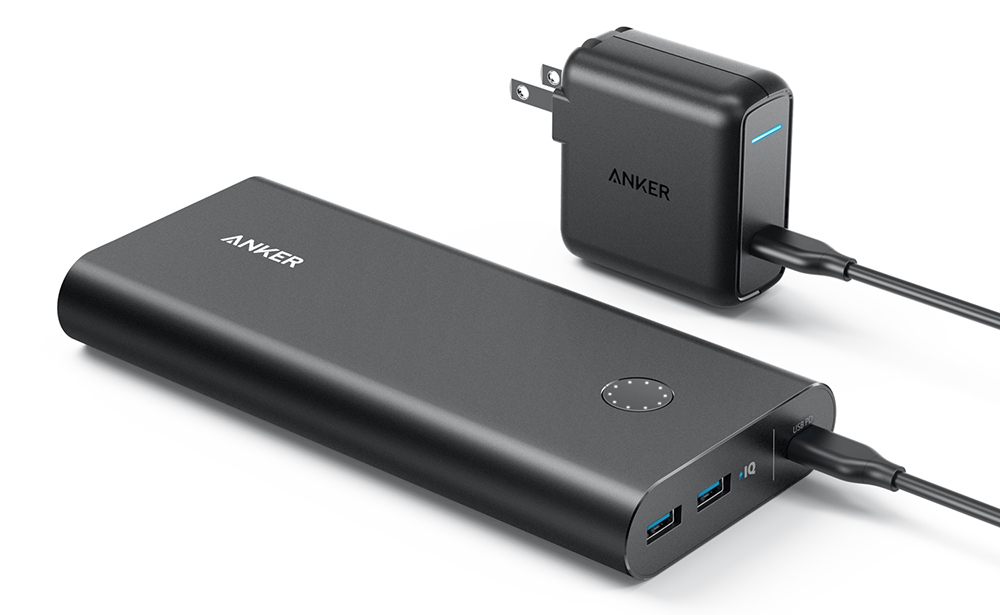 Besides the massive capacity, the PowerCore+ is popular because of its 30W USB Type-C port. Anything that supports standard USB-PD quick charging can be filled up at maximum speed. This includes Nexus/Pixel phones, Type-C laptops (some power-hungry ones won't charge at full speed, like the MacBook Pro), and even the Nintendo Switch. In fact, this is one of the few batteries that can charge the Switch at full speed. In addition to the Type-C port, there are two full-size USB ports.

To enter this giveaway, you'll need to live in the US, the UK, Germany, or France. It's important to note that the US version comes with a 27W USB-PD wall charger for quickly refilling the battery, but the European version does not. You can enter the giveaway below.

The Optoma NuForce BE2 Bluetooth earbuds provide uncompromising quality at a surprisingly low ...