What's another week without another Google app server-side test that few will see and even fewer will like? In today's edition, we have a new search suggestions look in the Google app and search widget: blue words inside a rounded rectangle (TIL the shape is called a stadium) at the bottom of the search suggestions overlay.

We've only received reports of this design from two readers, so it doesn't look to be widespread and that's a good thing in my opinion. If you see the search overlay in the image above, you'll notice there's the suggestion based on the user's search history (clock icon), the ones based on Google's search algorithms (search icon), and then the blue word bubbles that have 2 duplicate suggestions from the ones above. It's reiterative and it looks cluttered. Though now that I think about it, this could be where the new smarter autocomplete options will show up. In that case, it does make sense to have them look different from the regular suggestions, but they'd have to really be smarter to justify their presence, not just duplicates from what you get above. 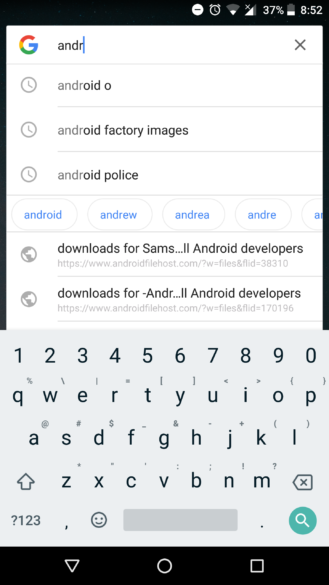 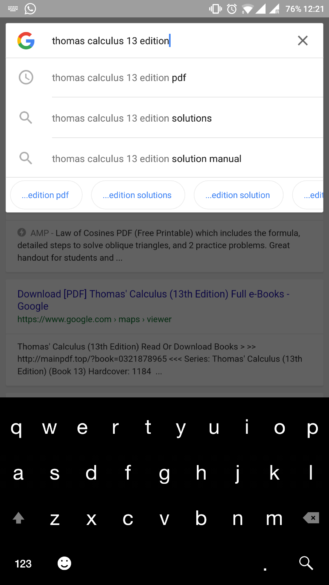 This isn't the first time we've seen Google dabble with different ways to offer suggestions in the Google app — previously, Gboard added them on top of the keyboard — or in any of its other apps (Assistant and Play Store come to mind). So until the team figures out how it really wants to help you with your searches, we're going to be discovering more and more designs. Let's hope the next variations look better.